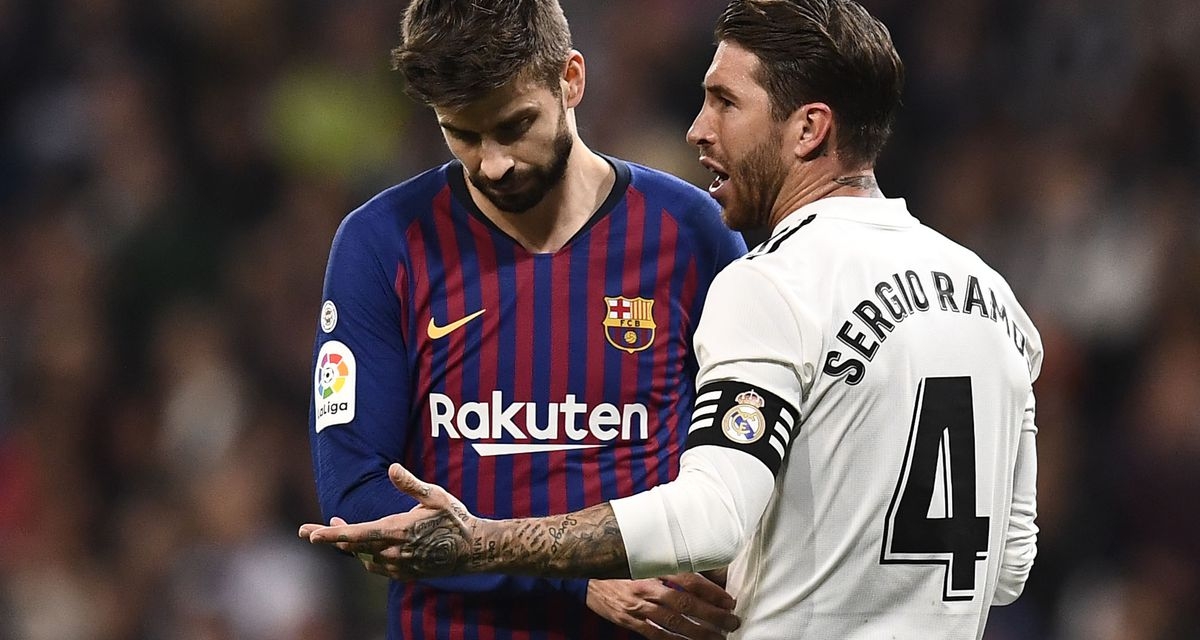 Real Madrid and Barcelona have announced their squads for tonight’s El Clasico.

The match is scheduled for Santiago Bernabéu and kick-off time is at 10 pm CAT. It will be broadcast live on SuperSport TV.

The Catalans coach Quique Setién named an 18-man squad for the game, recalling Jordi Alba who passed a fitness test.

The duo of Luis Suárez and Dembélé are still missing due to injury.

Madrid will be without Eden Hazard and Marco Asensio, who are injured while Mariano comes in as a surprise inclusion to replace Luka Jovic.

The 26-year-old striker has been frozen out for the majority of the season, managing just 44 minutes in the Spanish Super Cup.

James Rodriguez is also missing from the squad for today’s Clasico.