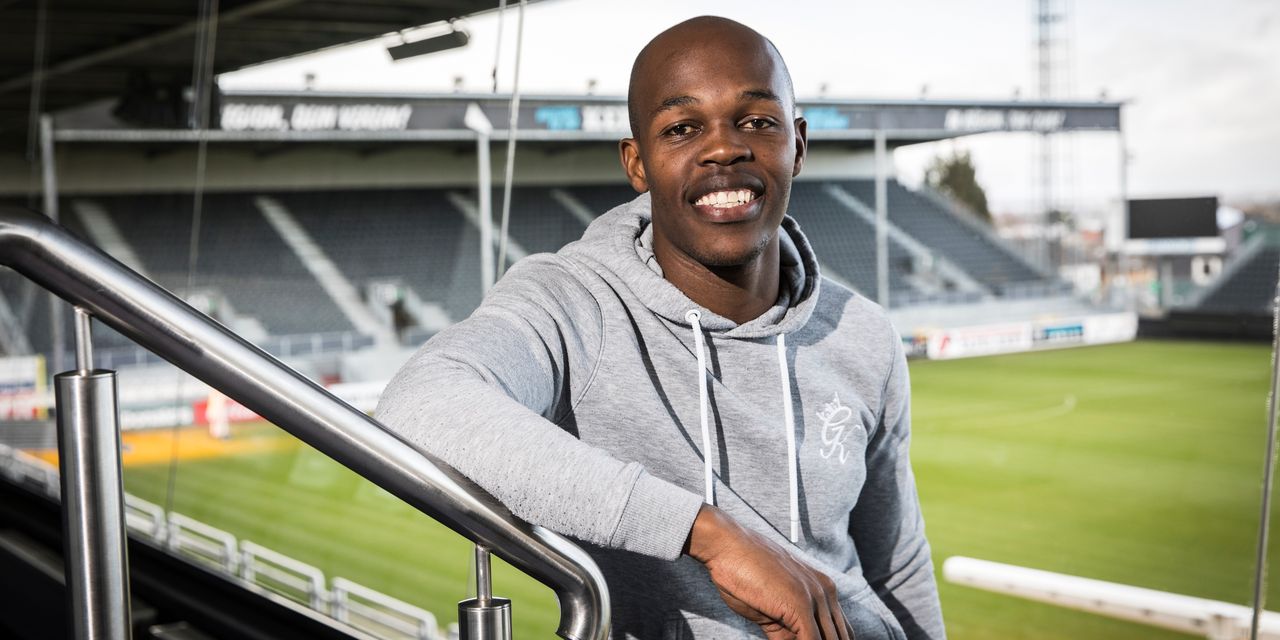 Less than two months ago, Knowledge Musona ‘s career seemed to be headed for the wayside.

A disastrous AFCON 2019 campaign in which he produced arguably the miss of the tournament against Uganda and a nightmarish tenure at Belgian side Anderlecht had some Zimbabweans inventing new English words to judge him.

But like the Warrior he is, Musona did not give up and made a timely move to KAS Eupen on loan until the end of the current campaign.

He needed just 10 minutes to open his account for Eupen against Charleoi on his debut, perhaps a sign that form is temporary but class is permanent.

The former Kaizer Chiefs man has not hidden his intentions to stay at Eupen, with Belgian publication  Nieuwsblad qouting him as saying he wishes he wouldn’t have to wear the Anderlecht shirt again.

His winner against Royal Excel Mouscron last night was a vital goal which might prove decisive in Eupen’s fight for survival in the Belgin League, a clear sign that maybe Musona is slowly becoming the difference maker he has always been.