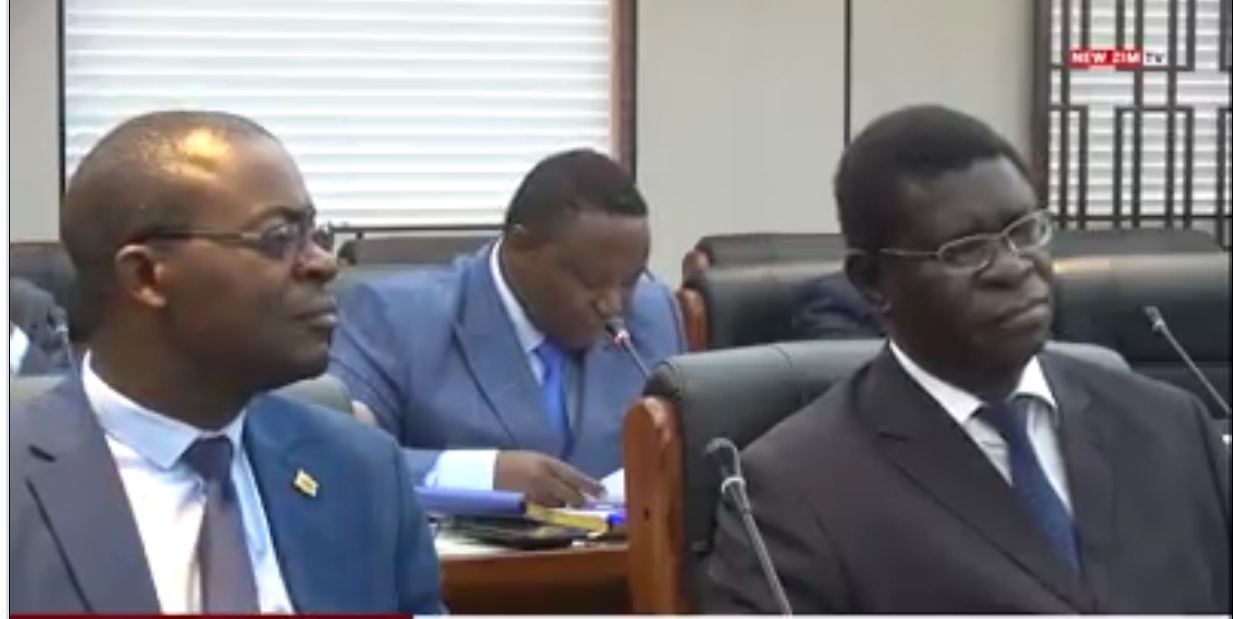 Acting Sports Minister Kazembe Kazembe has announced that the stadiums which were sanctioned by CAF will be renovated in 14 days.

The continental body imposed the ban on all local stadiums citing lack of set international standards, a setback which has forced the senior men’s soccer team to potentially play their home games outside the country.

Speaking in cabinet today, Kazembe said: “Most of the issues raised by CAF, we are able to deal with them within a couple of weeks.”

”There are only two areas which are difficult to achieve withing two weeks but things like the pitch condition as we speaking right now there people who are already working at the National Sports Stadium,” revealed Kazembe.

On the exact time the stadiums should have been renovated, Kazembe said: “ Work has already begun, the pitch is being attended to, the dressing rooms are being attended to and all these areas can be dealt with within 14 days.”