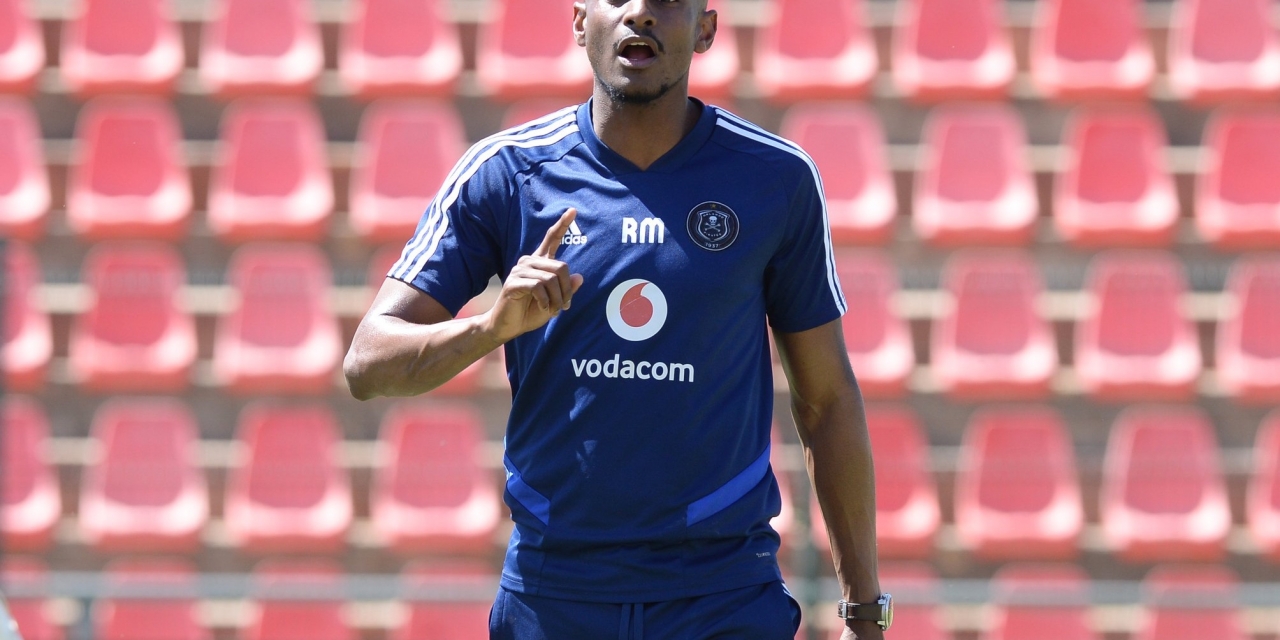 Mokwena joins the Port Elizabeth side until the end of the season following the resignation of Norman Mapeza.

Pirates took to their website to announce the development:

Mokwena, who recently returned from an overseas trip which saw him visiting some European football clubs for a benchmarking exercise; joins the Chilli Boys until the end of the season.”