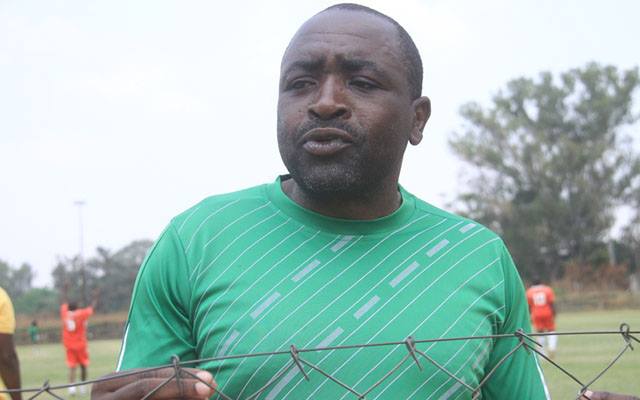 Herentals Group of Colleges is set to donate towards the renovations of local stadiums.

The Group which owns Harare-based club Herentals FC pledged to upgrade the changing rooms at Barbourfields.

The Bulawayo venue, along with all local stadiums, was banned from hosting any international games due to its poor state.

The development cast doubts on possible hosting of the Afcon qualifier against Algeria on home soil.

Emagumeni was supposed to host the encounter and according to CAF, several areas of the stadium failed to meet the minimum standards. These include the teams’ dressing rooms, referees’ changing rooms, doping and first aid rooms while work should also be done on the floodlighting system and a media tribune.

The renovations have already begun with the Government releasing $13 million while other well-wishers including former PSL fixtures secretary, Beadle Musa Gwasira donated 100 bags of cement and a refrigerator.