Nakamba applies for land to set up foundation 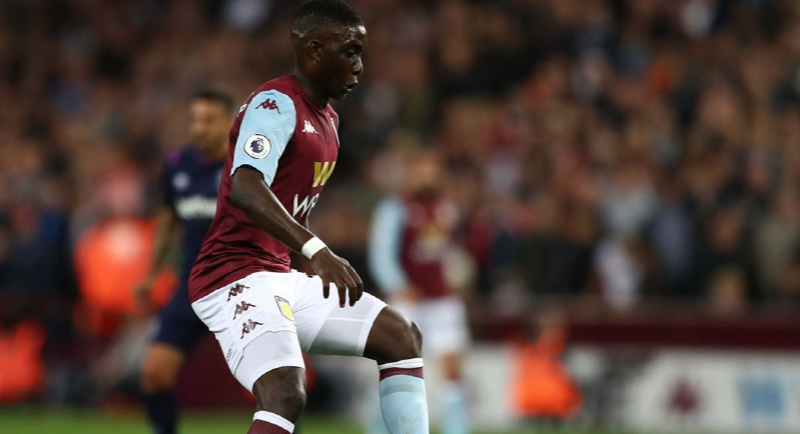 Warriors midfielder Marvelous Nakamba has applied for land to set up his foundation in Bulawayo.

The initiative will benefit children from poor backgrounds in his boyhood city.

The development was confirmed by his father Anthony who was handing over soccer kits valued at £3 500 to Bulawayo City FC which were donated through the Aston Villa player’s construction company Didirika Operations.

“Marvelous wants to establish a foundation, but it is not yet there, maybe in a month or two, but for now, there is nothing to talk about.

“But the plan, if the foundation is set up, is for him to assist underprivileged children in the city in their schooling, among other things,” Anthony said, according to NewsDay.

“The boy (Nakamba) has applied for a foundation and he is looking for space and we are trying to assist him in terms of that,” Sibanda said.

Nakamba applies for land to set up foundation