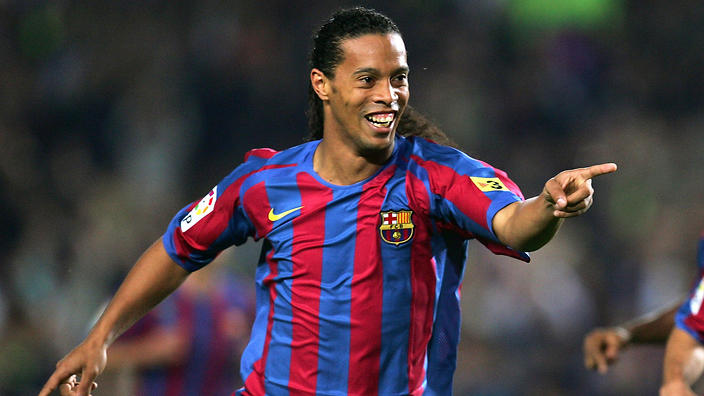 Ronaldinho is under police custody in Paraguay after he allegedly used false documentation to enter the South American country.

The 2002 World Cup winner arrived in Paraguay earlier on Wednesday for a charity event, but ran into trouble with authorities after they discovered the doctored passports in his hotel room in Asunción.

The 39-year old was held-up along with his brother Roberto on Wednesday night.

“[The brothers] are not being detained, they are still under judicial investigation and they have to testify. Then it will be decided whether they will be arrested or not,”Paraguay’s interior minister Euclides Acevedo told ESPN Brasil late on Wednesday.

Acevedo says the two men are now cooperating with the investigation, but are not free to leave the country until they provide testimony in the form of a deposition, set for 8am Thursday morning local time.

Both insist they are innocent, arguing they were deceived by a local “businessman.”