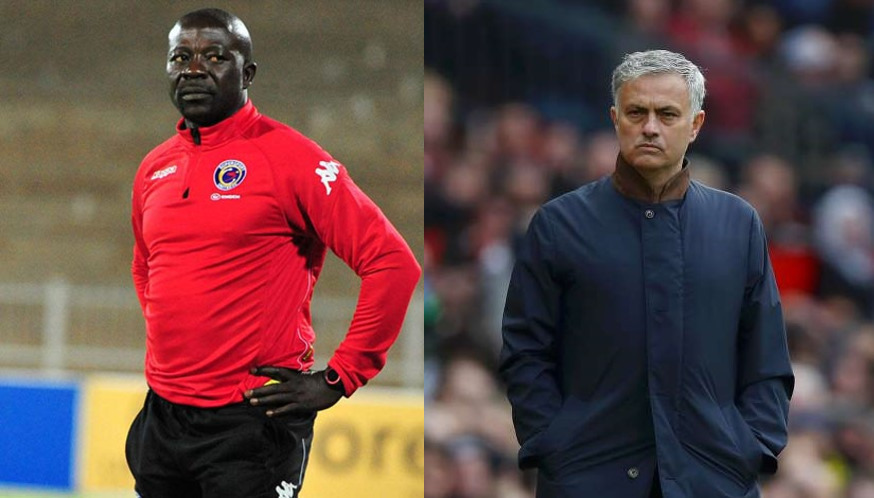 The appointment will be part of the Zimbabwean’s study visit to England later this month. He will also attend training sessions.

Speaking to the Citizen newspaper, Tembo said: “This is to try and work on myself, it is my second season as a head coach and I still have a lot to learn. The trip will also help me in terms of seeing how things are done and if there is anything that I can take to come and use here and benefit the team and myself.”

The coach also confirmed that he will visit other three EPL clubs including Crystal Palace and West Ham United.

“I am going to visit four clubs, the others have not confirmed. I will go to Tottenham Hotspur, Crystal Palace, West Ham United, those are the only clubs which have confirmed so far.

“For me, it does not really matter where I go, what matters is I will be able to learn and pick up new things which will improve me as a coach because you never stop learning,” he added.

Tembo is in his second season as a substantive head coach of the Pretoria-based side after taking over the reins from Eric Tinkler two years ago. He has been at the club for the past two decades, holding different positions.

The coach has so far won the MTN8 Cup and is on course to finish in the top 4.