The Soccer24 crew today visited the National Sports Stadium to cover renovations at the giant facility in the wake of the ban imposed on all local stadiums by the Confederation of African Football (CAF).

Government is spearheading the renovations and when we arrived, groundsmen were working on the pitch. 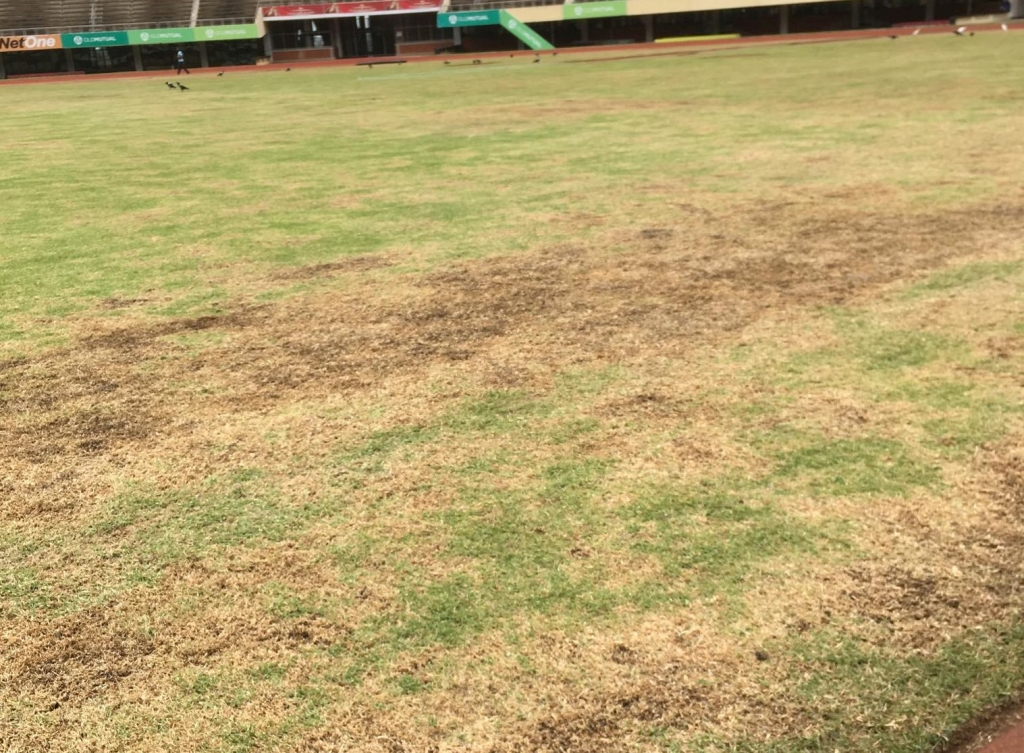 The pitch has large patches of dried grass.

An employee of the Public Works, who spoke on condition of anonymity, said they were the ones in charge of painting the changing rooms area with the target being to finish on Sunday. 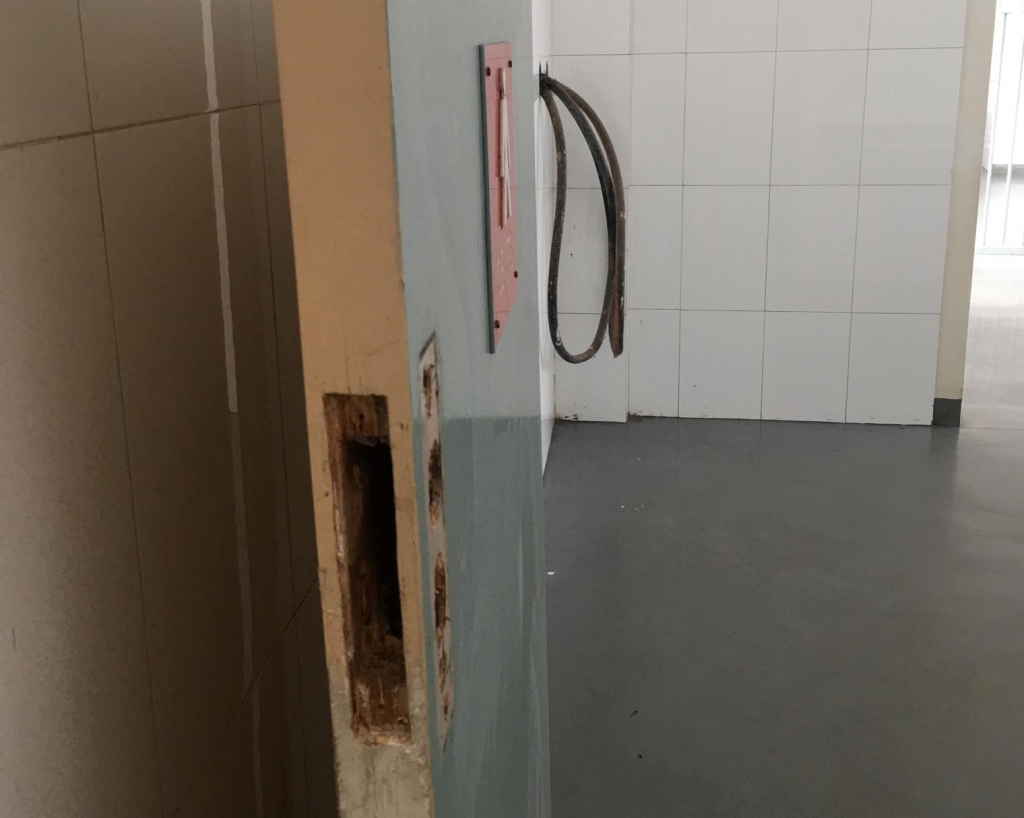 Some doors in the dressing rooms have no locks.

He also highlighted that plumbers are currently working to repair the taps and toilets around the stadium.

Here are some pictures form the tour: 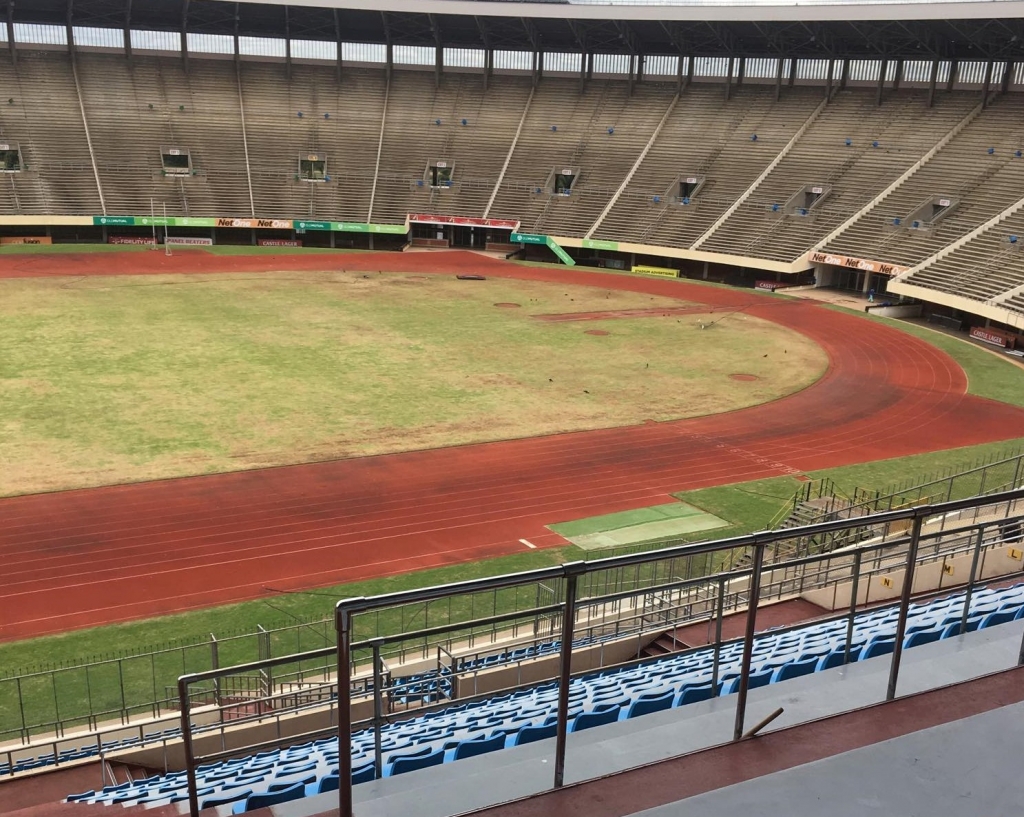 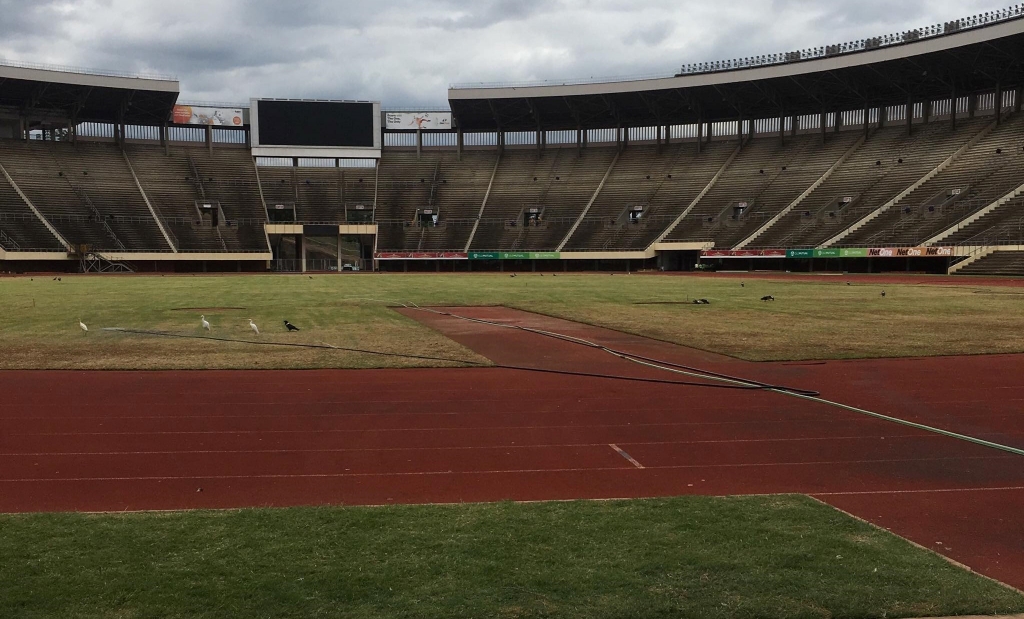