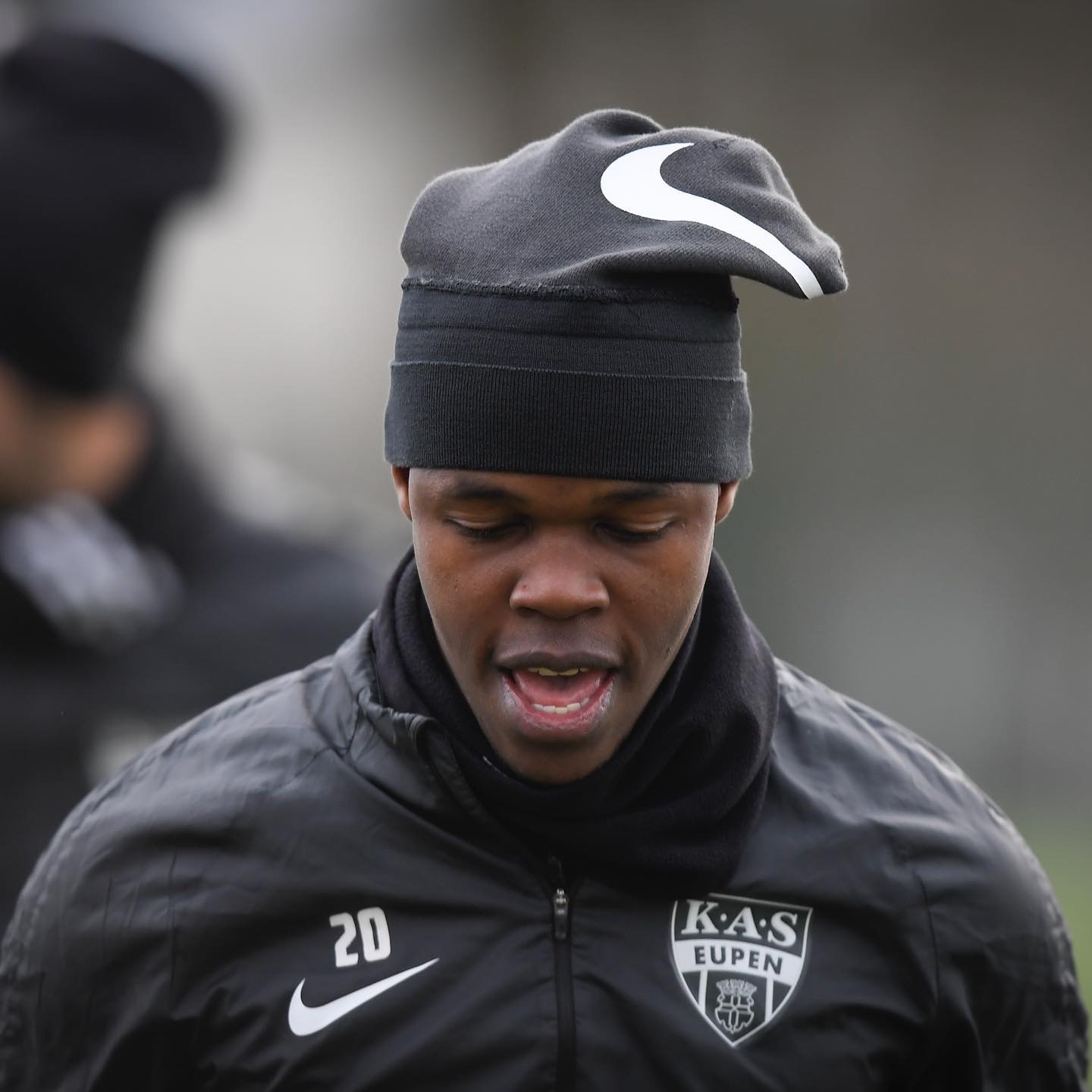 Warriors coach Zdravko Logarusic was perhaps the most interested person in how Zimbabwean players abroad fared this weekend as the countdown to the Algeria clash continues; here is how things unfolded for them.

Tinotenda Kadewere’s impressive form in front of goal continues in the French Ligue 2 after he netted his 20th strike of the season in Le Havre’s 1-0 win over AJ Auxerre. The former Harare City striker is still the division’s leading goalscorer.

Knowledge Musona started for KAS Eupen when they played out a 1-1 draw with Mechelen in the Belgian League. Eupen are all but secured of their top flight status for next season.

Marshall Munetsi came on in the second half of Stade de Reims’s 1-0 win over Brest in the French Ligue 1.

Macauley Bonne came on in the second half as Charlton Athletic lost 0-1 to Middlesbrough in the English Championship.

Admiral Muskwe came off the bench in Swindon Town’s 0-2 defeat to Forest Green in the English League 2.