Opinion: No Hon Minister, it’s you who has failed, not ZIFA. 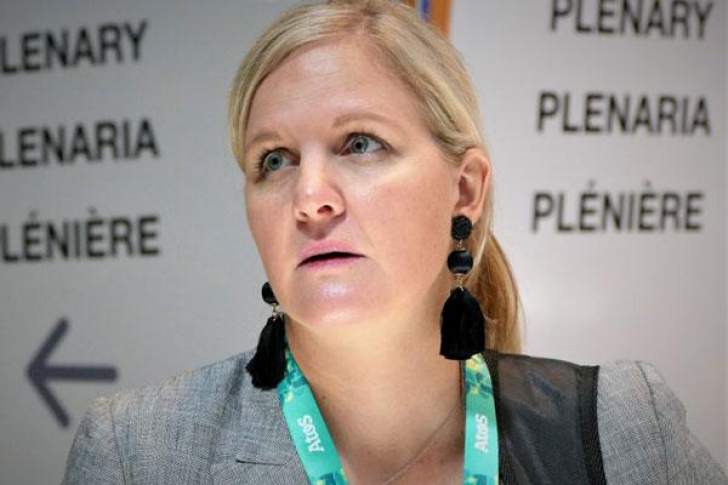 It turns out that after all, lack of facts is a disease and the cure hasn’t been found yet.

The manner in which the Minister of Sports, Arts and Recreation, Honorable Kirsty Coventry, threw ZIFA under the bus for supposedly failing to handle the stadium ban issue, raises more questions than answers.

“ZIFA have failed to assure CAF that the work we are doing in the stadiums will safeguard our National Teams playing home games in Zimbabwe. ZIFA now have to come up with a stadium for our teams to play home games outside of Zimbabwe,” noted Coventry in a tweet this morning.

ZIFA might have failed the nation on countless occasions but this one is an exception.

The fact that stadiums have not been renovated for the past 10 years is not any ZIFA board’s fault, and when Coventry assumed her duties as minister on the 10th of September 2018, she, as a sportsperson, ought to have reacted better to that predicament.

Moreover, ZIFA did appeal against the decision and the appeal was rejected, were they (ZIFA) supposed to fold hands and not look for an alternative venue for the match as per CAF’s orders?

If the ZIFA board didn’t find an alternative in time, would they not be risking having the much not take place, which might bring further punishment for local football?

The Kamambo-led administration might be incompetent in the eyes of many but not everything is either black or white, there can be shades of grey, especially in this case.

Coventry should face reality and admit that this is beyond ‘s ZIFA’s control. She should take responsibility and apologize on behalf of government, to the heartbroken football-loving nation who have been robbed of the right to watch their heroes in action against the defending African champions on home soil.