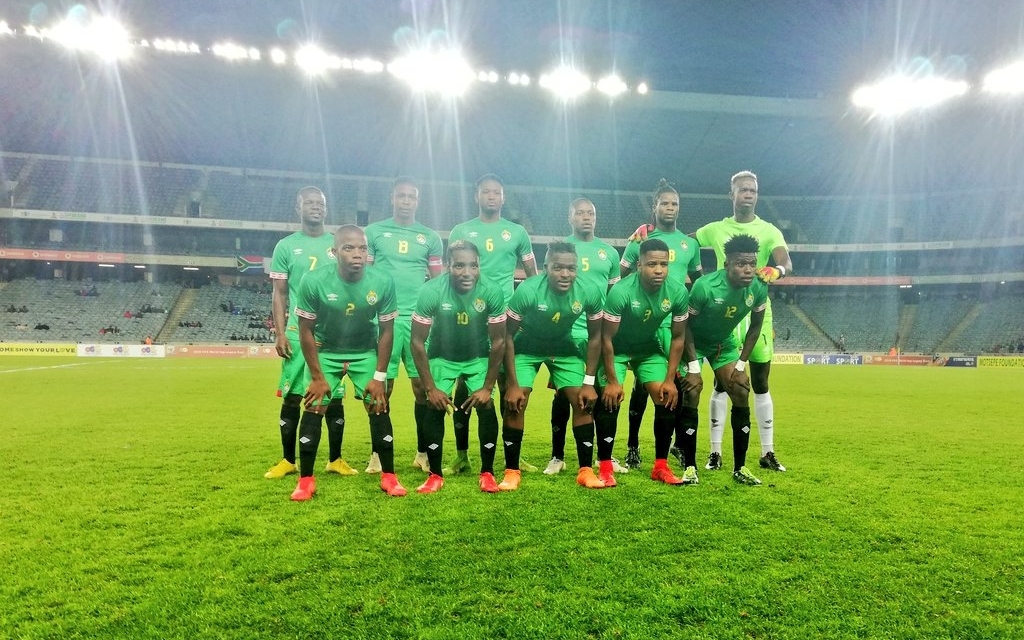 Algeria could host the Zimbabwe national team in an empty stadium following latest developments in the North African country.

The Warriors will clash against the Desert Foxes in Blida on the 26th of this month in the Afcon qualifiers.

The Government of Algeria banned all public gatherings on Tuesday due the coranavirus outbreak, and the directive has affected the remaining fixtures in the top-flight league which will now be played behind closed doors.

The country has so far recorded nineteen confirmed cases of the deadly virus.

And what will greatly affect the Algeria-Warriors game is the fact that the hosting province is the most affected part with 16 of the cases confirmed there.

Posting on Twitter, the League confirmed the news, saying: “The Algerian Government, as instructed by the President of the country, has announced that all remaining matches of Algerian #Ligue1DZ season will be played behind closed doors due to the #coronavirus#Africa.”

The campaign is left with nine rounds which will wrap-up in mid-May.

Should the outbreak continues to escalate, the games could be suspended, a development which has happened in the Italian Serie A.

This will likely see the Afcon qualifier moved to a neutral venue or postponed to another date.

Meanwhile, the second leg of the fixture has been set for Orlando Stadium in Soweto, South Africa on the 29th of March.

Zimbabwe will host the match on foreign soil after its stadiums were condemned by CAF.