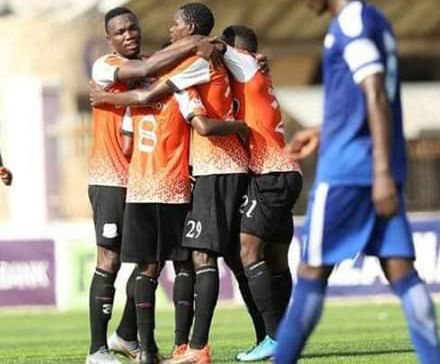 Former FC Platinum midfielder Never Tigere continued with his rise in stock in Tanzania after notching a brace for his side Azam FC in their 2-1 win over Ruvu Shooting yesterday afternoon.

The exciting midfielder has established himself as the club main stay, as he rise to stardom continues.

With the win, Azam’s ship remains one course and in top contention for a respectable end.

Azam is also home to forgotten former Highlanders captain Bruce Kangwa who has done, very well to settle in the club’s ranks.

The utility player is a regular and one of the captains at the Tanzanian club.