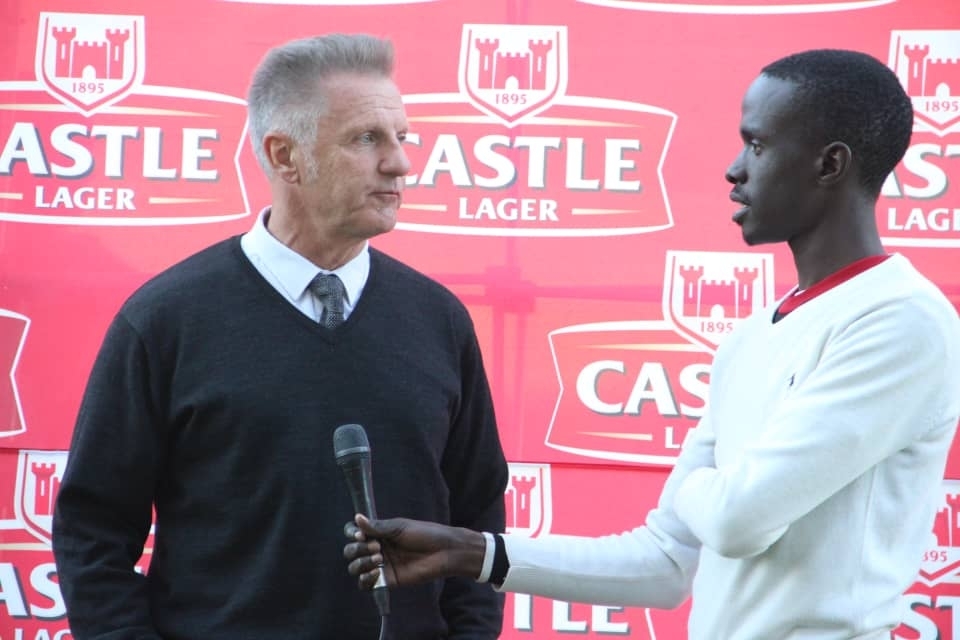 Highlanders coach Mark Harrison is hoping to begin the 2020 campaign with a silverware when they play FC Platinum in the Castle Challenge Cup on Saturday.

The match will be played at Barbourfields Stadium in Bulawayo and features league winners and the Chibuku Super Cup champions.

This will be the opening match of the season before the League starts in the coming weeks.

Speaking ahead of the tie, the gaffer said: “It’s a cup final, there’s a lot of money at stake for the club and the players. There’s a lot of prestige as well, so we will focus on winning in the ninety minutes.”

Commenting of his squad and the new signings, Harrison said: “You can never get satisfied, you always want to get big and better.

“When I arrived here, we had players under contracts and a few that had gone, so we created some space. I think the players we brought in have added strength to the squad.”