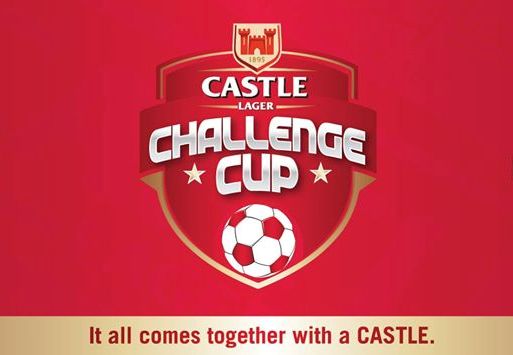 90+5′ Another stoppage as Highlanders fans start to attack FCP supporters. Read more about it here.

85′ Maguri cuts from the right and sets up Khumalo who wastes his chance from the edge of the box.

82′ Khumalo gets the ball inside the box but his looping effort bounces on the outside of the crossbar to go out. Highlanders survive.

80′ Free-kick to FCP in a dangerous position, Sibanda collects.

78′ Prince Dube sends a dangerous cross but it’s cleared for a corner-kick.

75′ Corner-kick to Highlanders, no takers in the box.

68′ Ngala gets the space but goes wide with his shot.

63′ Free-kick to FCP in a dangerous position, finds no takers.

61′ Songani picks a loose ball but his long range shot is saved by the keeper.

55′ Slow start to the second half as both teams are yet to create meangful chances.

48′ Corner-kick to Highlanders, played to Katsvairo who who send a looping cross but the ball is cleared.

42′ Brian Banda tries from outside the box but his effort is blocked. Dube with a follow-up which is deflected for a corner-kick.

36′ Goal!!! Silas Songani with a scoop shot from close range to double their lead after Chikwende’s perfect run.

33′ Dube’s volley from a range misses the target.

32′ Kutsanzira with a short on the edge of the box but his low drive is block, pounces on the rebound and goes wide.

29′ Highlanders get a corner-kick, cleared but the ball falls on Katsvairo who tries from a range and goes over.

25′ Highlanders trying to get back into the game but they have nothing to show in front of the goal.

20′ Goal!!! Silas Songani scores from a free-kick to send FCP ahead.

17′ Highlanders get a corner-kick, Banda at the end of it but his tame shot goes an inch wide.

16′ Dube with a great run from left and sends a dangerous low cross. Mhari misses the ball but Mhlanga clears the danger.

15′ Ngala gets the space and strikes on goal but Sibanda superbly dives and parries the ball to concede a corner-kick which is headed wide for a goalkick..

13′ Yellow Card to T. Chikore (FCP) for a crude challenge on Katsvairo.

11′ Mhlanga knocks home from a corner-kick but the goal is ruled out for an infringement on keeper Sibanda.

6′ Songani comes back again but his shot is blocked

5′ Chikore swings in beautiful set-up but Songani fails to connect and blast over.

2′ Early exchanges from both sides as the game swings from one end to another in the opening minutes.