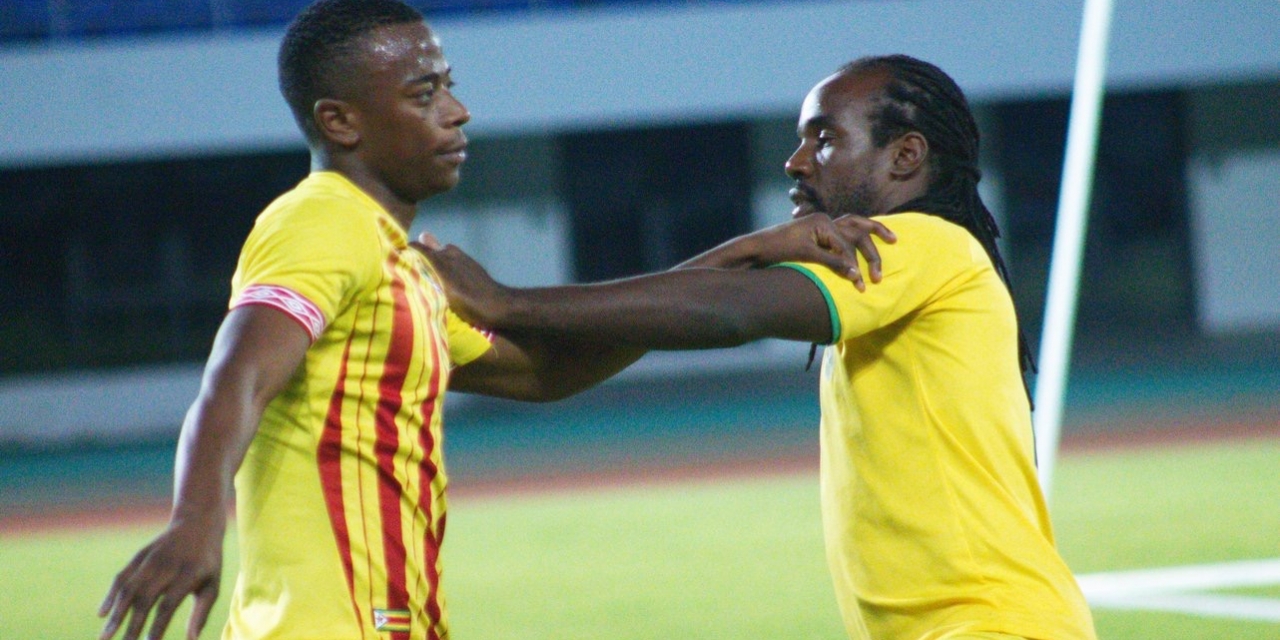 FC Sheriff Tiraspol and Zimbabwe international defender Alec Mudimu has responded to being called for the now postponed Algeria clash with a sense of belonging.

The 24-year-old is part of the Warriors squad announced yesterday for the back-to-back clashes against the defending champions before CAF arrived at the decision to postpone all AFCON 2021 qualfiers penciled for later this month due to cases of Coronavirus intensifyng.

Mudimu, whose level of patriotism is well-documented, took to microblogging site Twitter to highlight is gratitude for the call and willingness to fight.

“Honored to be called up and ready to fight for Zimbabwe,” he wrote, much to the delight of many users who follow him on the site.