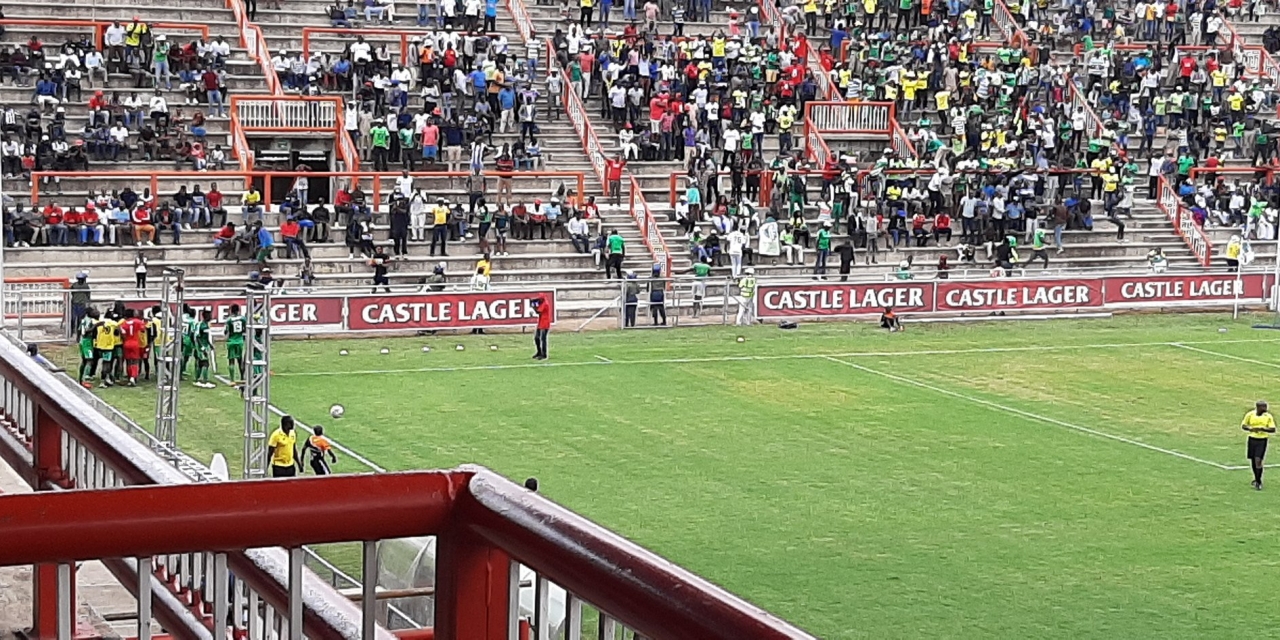 Former Warriors midfielder Silas Songani reminded many that being offloaded in Europe does not mean the end of the world when his superb brace inspired FC Platimum to a 2-0 win over Highlanders in the Castle Challenge Cup at Babourfields Stadium.

Both sides took turn to attack in the opening minutes but it was the Platinum Boys who seized control in the following moments.

The first real chances of the game fell to Songani but he fluffed two successive oportunities, blowing them sideways in the 5th and 6th minute.

Lawrence Mhlanga thought he had broken the deadlock just before the quarter-hour mark but his effort was ruled off after the referee noted an infringement on Bosso keeper Ariel Sibanda.

Stanely Ngala also followed with threatening shot and again luck ran out with Sibanda parrying the ball away.

Nonetheless, the breakthrough came not so long with Songani firing home from a free-kick to open the scoring in the 20th minute.

Highlanders tried to launch a quick response but they had nothing to deliver in front of the goal with Michelle Katsvairo and Prince Dube both missing the target.

FC Platinum, on the other end, continued to attack and got their second goal in the 36th minute.

Perfect Chikwende made a great run from the left and squared the ball to Songani who scooped the ball in for his and Platinum’s second.

The game went to the break with Highlanders on the backfoot and struggling to maintain possession.

The tempo in the second period dropped on both ends and scoring oppornities become few and far in between.

There was break in play twice during the second half as police had to intervene as Highlanders fans threw missles on to the pitch and attacked Platinum fans on the second stoppage.

The game would eventually end 2-0 as De Jongh led his charges to a well-derseved victory over over his former paymasters.