Enzo Ishall thanks Mushekwi for helping set up glycerine brand 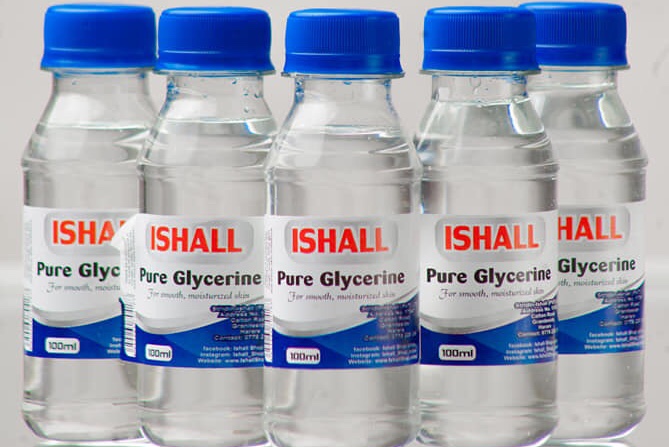 The Kanjiva hitmaker took to his Facebook to announce his latest investment and thanked the China-based striker as well. 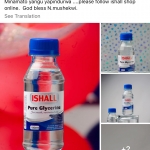