Benjani Mwaruwari among African legends to feature in Legends match 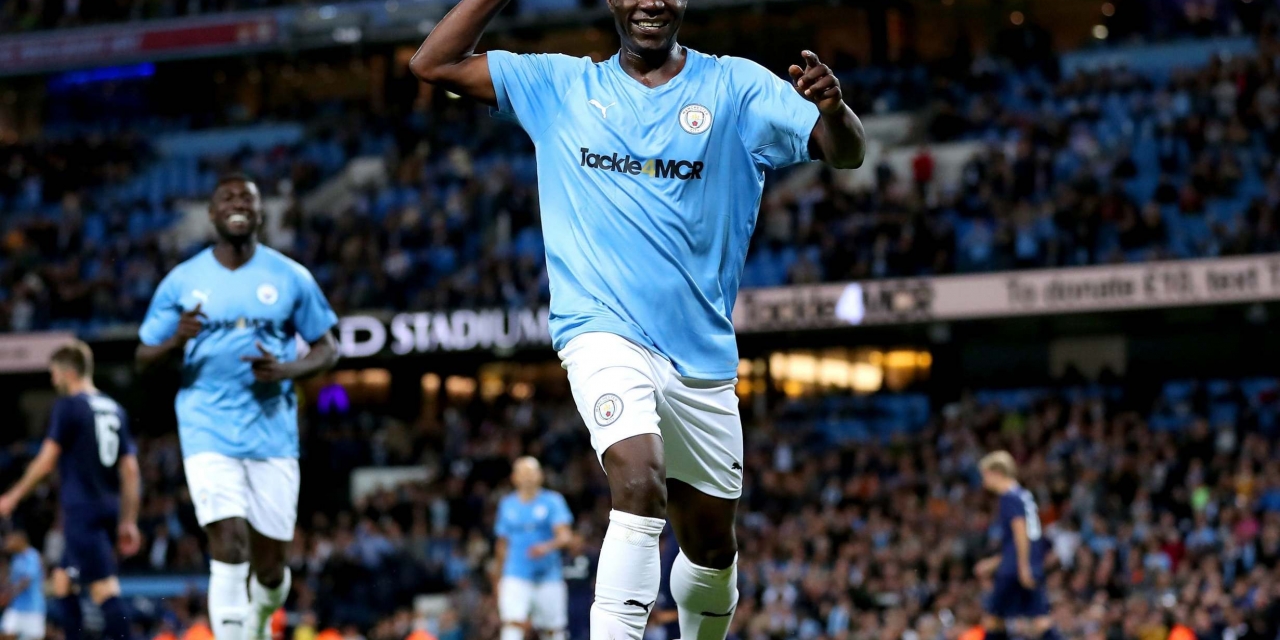 Former Warriors striker Benjani Mwaruwari is among several African legends that have been invited to play in an exhibition match against Ugandan legends, reports in the East African country have claimed.

The match will be played on Sunday, March 22 at Mandela National Stadium in Kampala, and it is part of the Uganda-France Friendship commemorations.

Benjani made his name during his time at EPL side Portsmouth around 2007-08. He then transferred to Manchester City and later played for Sunderland (loan) and Blackburn Rovers before coming back to Pompey.

He featured in Vincent Kompany’s testimonial match last year where he scored the equalising goal.

Meanwhile, some authorities in Uganda have raised concern that the event may pave the way for the spread of coronavirus in the East African country.

The organisers of the match are yet to respond to the queries.