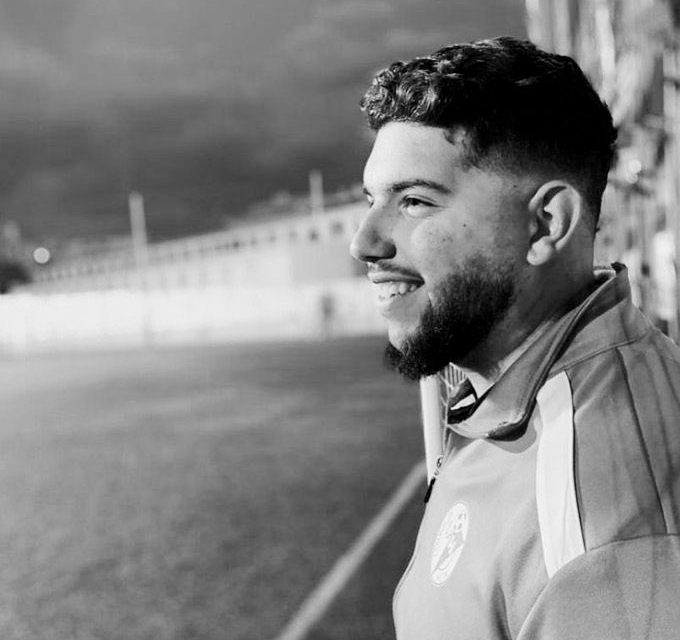 Garcia (21), a youth team coach at Malaga-based Atlético Portada Alta, had a previously undiagnosed form of leukemia that made him more vulnerable to the dangerous epidemic  and was pronounced dead on Monday.

“We are still in a state of shock. They called me at 7 p.m. on Sunday saying that he was stabilized after they had admitted him on Friday. And an hour later…,” Pep Bueno, the club’s president was qouted as saying by Spanish media.

“The coronavirus and a bad thing came together,” he said. “I’m not believing it. I don’t believe it. It seems impossible to me.”