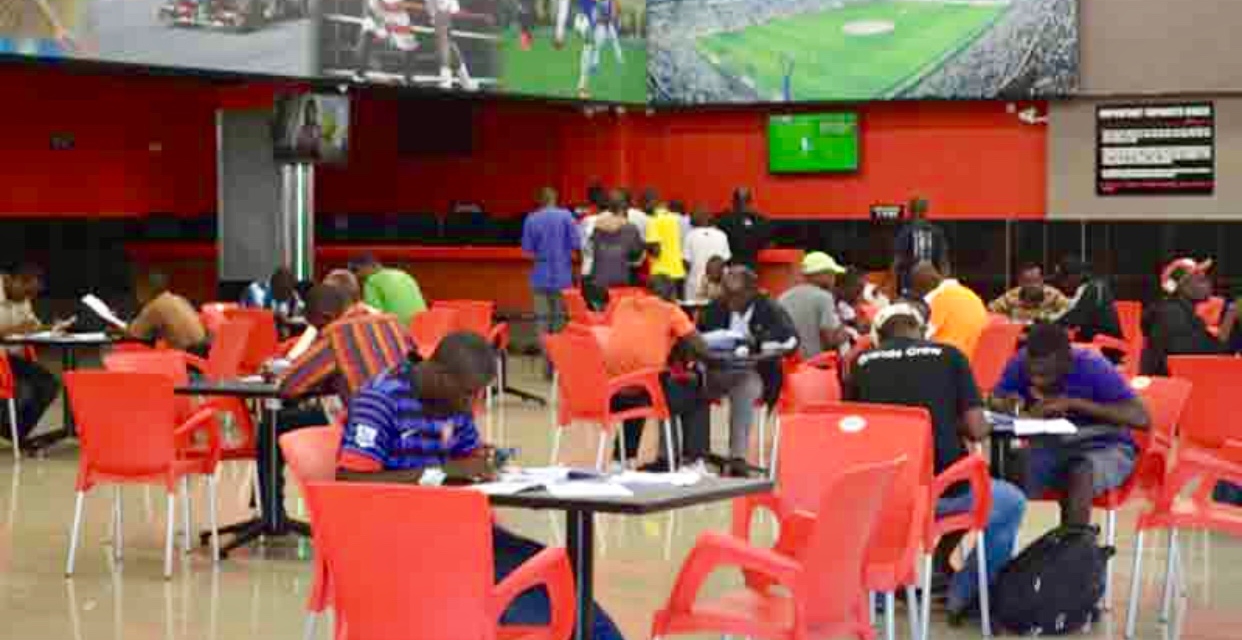 The deadly Coronavirus might have deprived football fans entertainment but it has in fact affected some Zimbabweans’ source of income.

Soccer betting in Zimbabwe is a very popular activity as panters swarm betting houses in the  search of the green money.

When Soccer24 took a tour of various betting shops in the Central Business District, the gloomy faces of the gamblers told a story of how the pandemic has affected their “work” due to the fact that there are no football matches being played in Europe’s domestic leagues.

“We were used to collecting money at least 2-3 times a week. This has greatly affected us because to a greater extent we depended on betting amid the sky-rocketing rate of unemployment in the country,” said one Zimhondi.

”For instance, this week was supposed to be Champions League week, that is when we usually, in fact always, win money,” he bemoaned.

Another punter who spoke on condition of anonymity said: “To some soccer betting is a means of survival, our families actually know and respect that it brings food on the table, so we have been affected greatly by lack of European football owing to Coronavirus.”