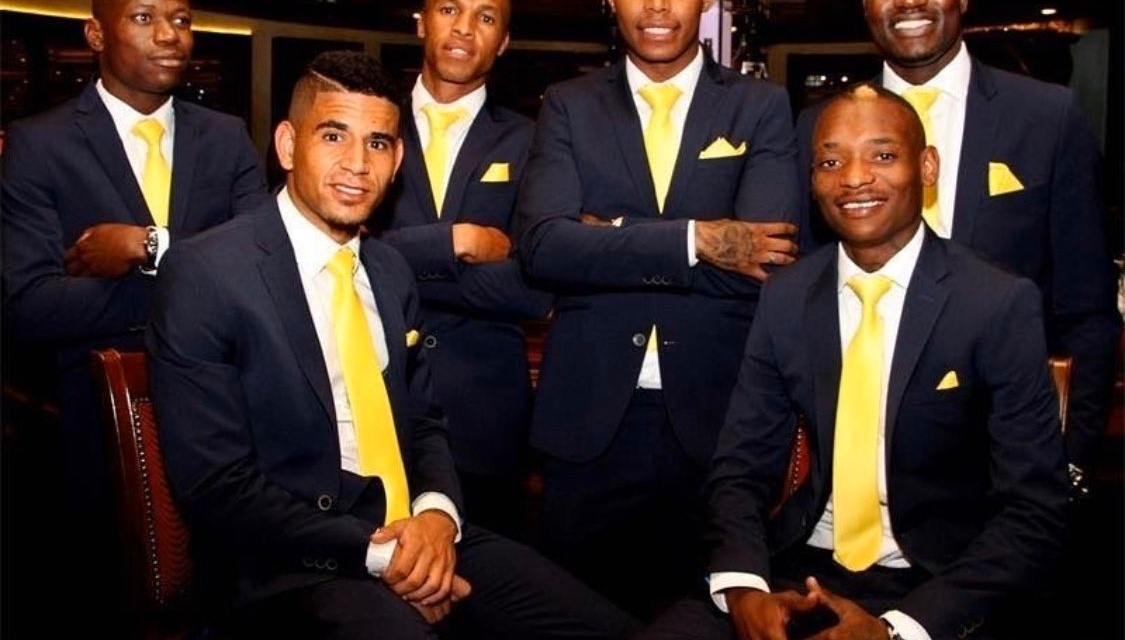 The Mamelodi Sundowns class of 2016 is one team which any Masandawana fan remembers with a glancing smile.

The Brazilians swept aside all the challenges in their way, on their way to CAF Champions League, CAF Super Cup, ABSA Premiership and Telkom Knockout glory in an unforgettable season.

Head coach Pitso Mosimane on Wednesday hailed the class of 2016, describing them as “top guns.” 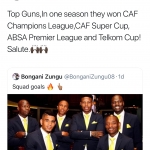 ZImbabwe international Khama Billiat was at the peak of his powers that season, with his brilliant displays both domestically and in Africa earning him a nomination for CAF Player of the Season (based in Africa).