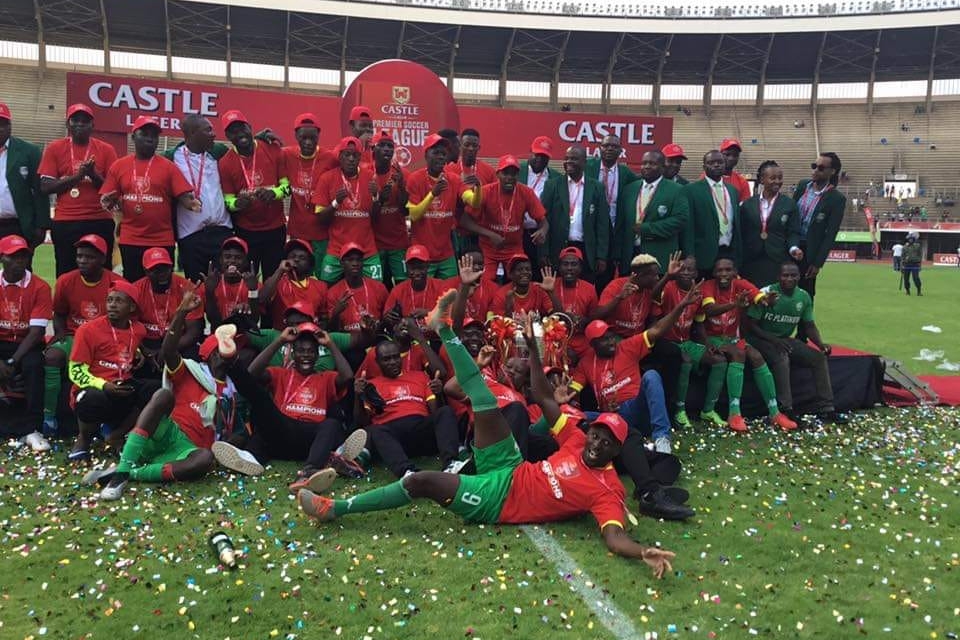 Zimbabwe has again missed on earning two spots in each of the CAF’s inter-club competitions despite a notable improvement in the recent seasons.

The country recorded 11 points in the 2019/20 season and is on number 15 on the Caf’s ranking of performance in continental club competitions.

Only top 12 countries are eligible to enter two teams each for the 2020-21 Champions League and Confederation Cup‚ which are slated to start in August. All other countries can have only one entrant.

Performances in the Confederation Cup let Zimbabwe down after failing to achieve a point in the last five years.

No Zimbabwean team managed to reach the last 16 round of the second tier competition during the period with Triangle United agonisingly missing out in the play-offs in this current campaign.

In the Champions League, FC Platinum made the biggest contribution – with two points achieved during their participation in the last four campaigns. The Platinum Boys reached the group stages in 2018/19 and 2019/20 seasons but failed to progress through to the quarters.

The other point was provided by CAPS United in 2016 when they also played in the group stage.

Despite the miss, Zimbabwe has made considerable improvement as they are the second biggest mover in the top 15 of the ranking behind Libya who climbed five places up to the 12th position, earning a two-spot slot.

Other countries from the Cosafa region who will have two spots in African club competitions in 2020/21 season are South Africa, Angola and Zambia.