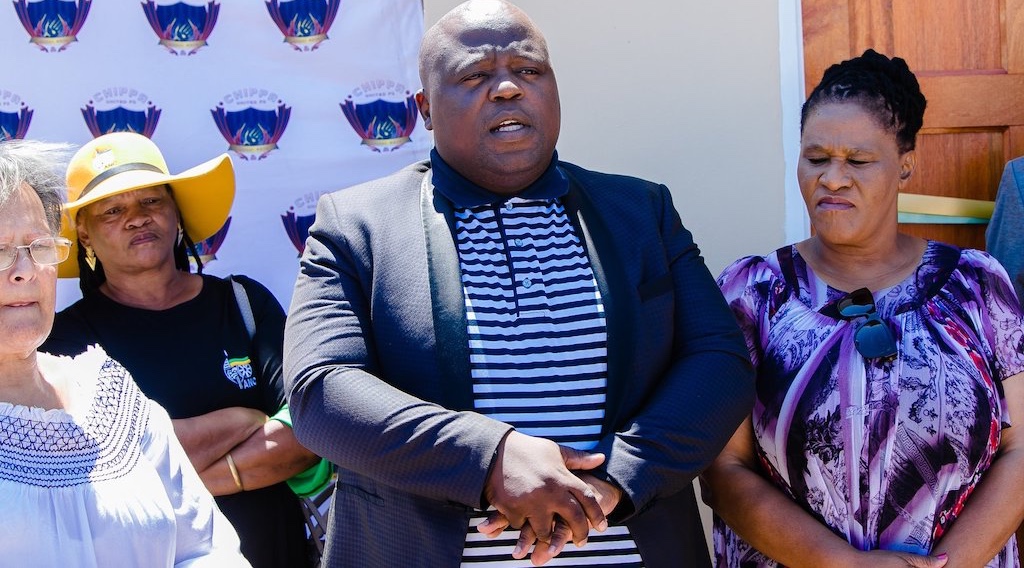 Chippa United owner Siviwe Mpengesi has taken what some might intepret as a swipe at Norman Mapeza by claiming that the club is done with ‘old school coaches.’

Mapeza left the Chilli Boys despite a very good record under mysterious circumstances and was replaced by 33-year-old former Orlando Pirates assistant coach Rhulani Mokwena, who has a 23-year-old among his backroom staff, a setup which Mpengesi seems to be liking a lot.