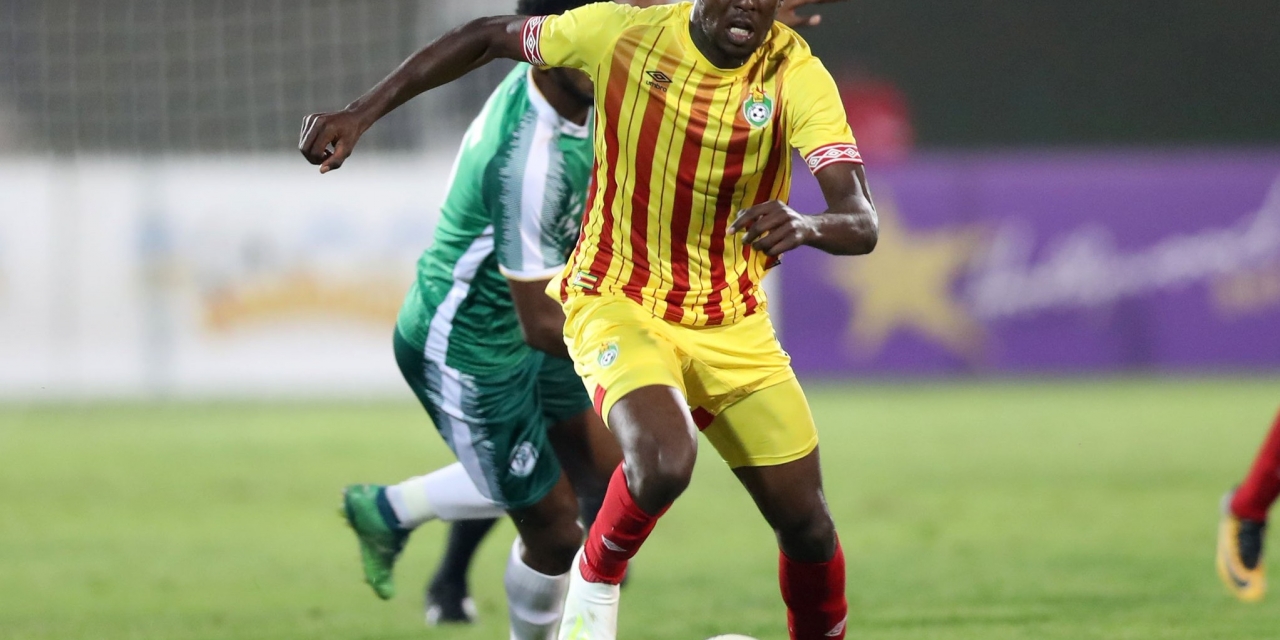 Frankly speaking, Zimbabwean football fans have lost count on the number of times they woke up to the news that Tinotenda Kadewere would have scored for his French Ligue 2 side Le Havre.

The former Harare City man has taken the French second tier division by storm, scoring a remarkable 21 goals and providing 4 assists in an unforgettable season which has earned him a mega move to Ligue 1 side Olympique Lyon, where he will be starting next season.

Fully aware of Kadewere’s goalscoring prowess, Warriors fans could not wait to see him in the gold and green strip amid such a rich vein of form.

Not that the 24-year-old has not played for the Warriors, but there is just something about his current form which had fans awaiting his arrival this time.

As expected, Croatian gaffer Zdravko Logarusic, the man at the helm of the Warriors, included Kadewere in the squad for the Algeria double-header, which was scheduled to take place this month before Coronavirus had other ideas.

The deadly pandemic resulted in the cancellation of all AFCON 2021 qualifiers and also deprived Zimbabwean fans the chance to have a glimpse of the land’s most expensive export in action.

It was about time Kadewere proved his Warriors critics wrong but well, he was flagged offside by Covid-19.