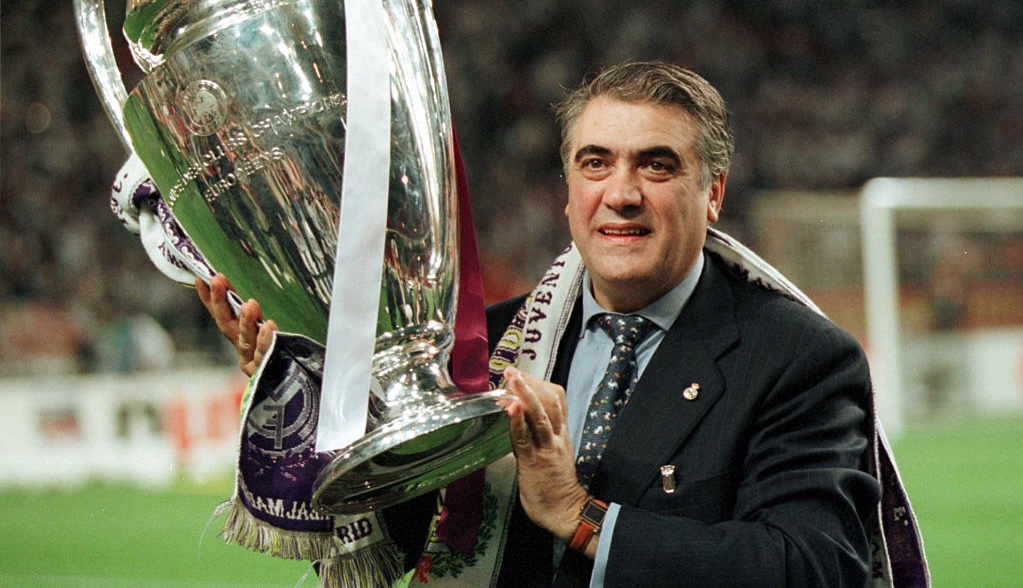 Sanz who was 76 years old at the time of his death, died on Saturday after contracting the dangerous epidemic, which the word is struggling to contain.

Los Blancos announced the death of their former president via a statement on their website.

The club wishes to convey its condolences to his wife Mari Luz, his children, Lorenzo, Francisco, Fernando, María Luz (Malula) and Diana, as well as his family and friends. Our condolences are shared by all madridistas.”

Sanz was in charge of the club from 1995 to 2000 before being succeeded by the current chief Florentino Perez.