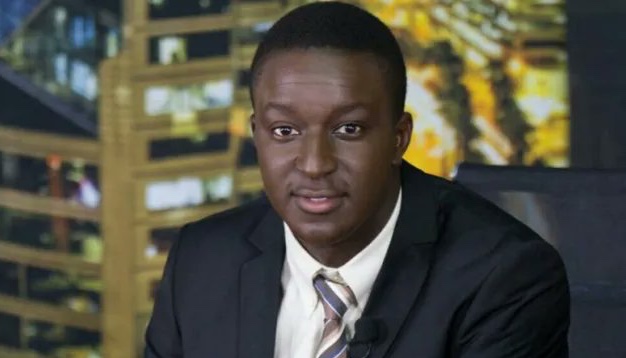 Former Warriors striker Mathew Rusike has sent a touching condolence message to Zororo Makamba, who was confirmed to have died due to Coronavirus on Monday.

“I have struggled to believe the news I read on Twitter and contacted many people trying to disprove the information to no success. RIP Zororo Makamba, my friend since age 4. You were a Giant,” he wrote.