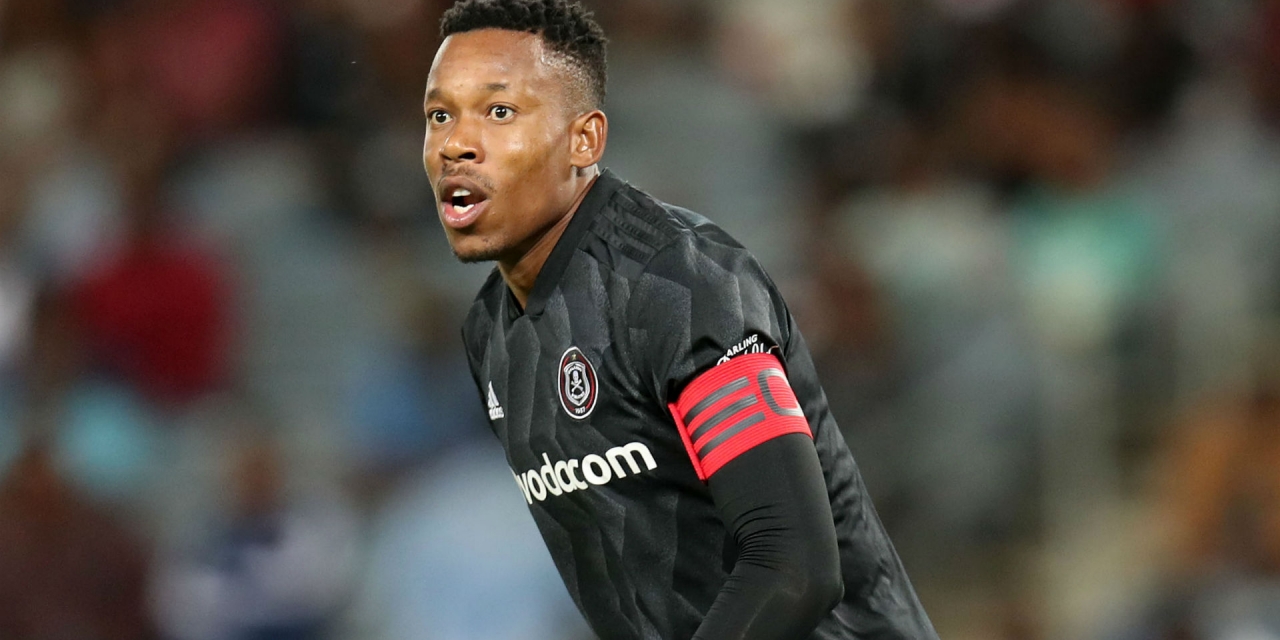 Orlando Pirates captain Happy Jele is reportedly set to spend another season at the club after he was offered a one-year contract extension.

The 33-year-old defender, who has been with the Soweto Giants since 2006, will see his current deal coming to an end in June.

According to newspaper The Sowetan, negotiations have been taking place and Pirates want to retain the services of the veteran defender for another year.

It’s believed both parties have already agreed on most of the terms, with “only a few technicalities needing to be ironed out.”

Jele has made 324 appearances in the league since his official debut in 2006, starting as a right back before shifting to the centre half position. He has scored fourteen goals while registering six assists.