Tendai Ndoro, Owen da Gama not getting along – Report 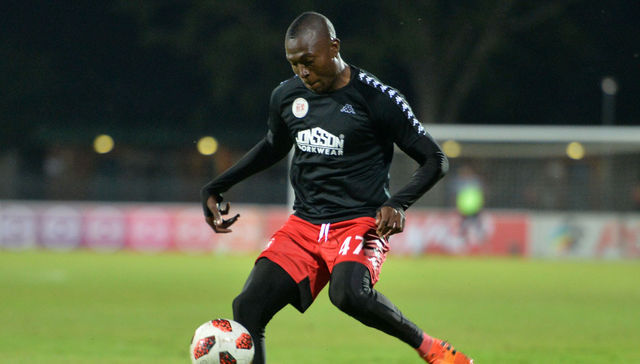 Tendai Ndoro has reportedly fallen out with his coach Owen da Gama, a development that could spell the end of the striker’s stay at Highlands Park.

Reports surfaced last week that the Zimbabwean will leave the club when his contract expires at the end of June. He has struggled for game time, managing just six starts this season and scoring two goals.

Latest revelations by Sowetan newspaper, however, have suggested the 34-year old fell out favour due to the rocky relationship with da Gama.

Club director Brad Kaftel was quoted by Kickoff.com a few days ago saying Ndoro’s situation was up to the technical team to decide.

He said: “Ndoro, his contract ends and that is really up to the technical team if they want to negotiate with him, but I think they will only consider that towards the end of the season.”