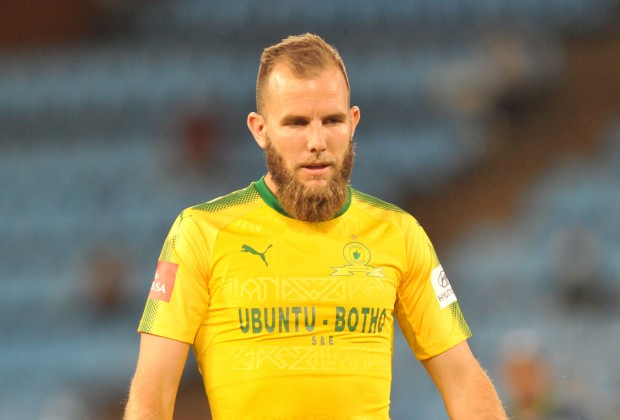 Jeremy Brockie is facing an uncertain future at Mamelodi Sundowns as his contract is set to expire at the end of this season.

There hasn’t been any contract talks with reports now suggesting he is leaving the club after failing to impress since his arrival in 2018.

The New Zealand international is currently on a season-long loan at Maritzburg United.

In an interview with IOL, the player’s agent Mike Makaab revealed that his client still wants to play in South and is currently focusing on regaining his form at Maritzburg.

“Brockie is still focused on regaining his form at Maritzburg United,” said Makaab.

“He is working very hard. Yes, his contract is coming to an end in June at Sundowns but they have an option (to renew).

“Brockie is still keen to stay inSouth Africa. His family is happy here and we will see what will happen with his future in the next few months.”