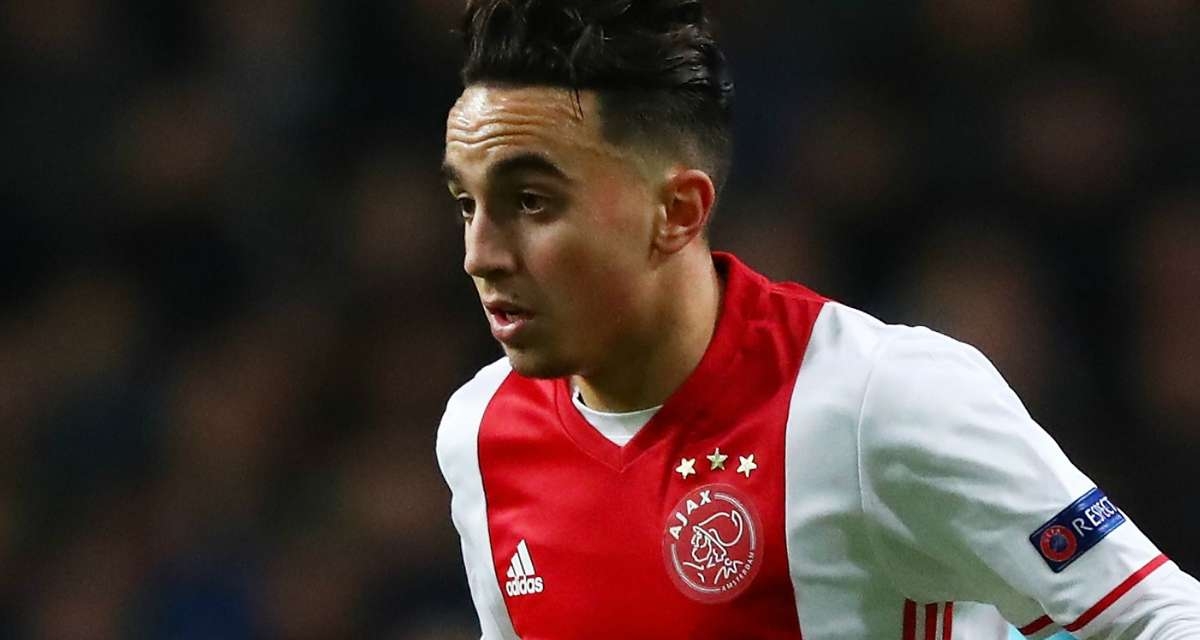 Abdelhak Nouri is now out of coma after two years and nine months.

The 22-year old suffered a cardiac arrhythmia attack on the pitch during Ajax’s pre-season friendly against Werder Bremen in July 2017. The attack caused a permanent brain damage and left him in a coma.

“It’s going well with Appie, but what is good? He’s awake, he sleeps, he eats, he burps but he doesn’t get out of bed,” Abderrahim said.

“In good moments there is a form of communication where he moves his eyebrows but he can’t keep it up for long.

“Appie is aware of where he is. It’s good for him to be in a familiar environment with his family.

“We talk to him and watch football with him – he likes that. Sometimes it gets very emotional but often there’s a smile. That’s good for us.”

Nouri was considered a promising prospect for the Dutch club, making his way to the senior team at just 19 years old while appearing in 15 matches for Ajax.