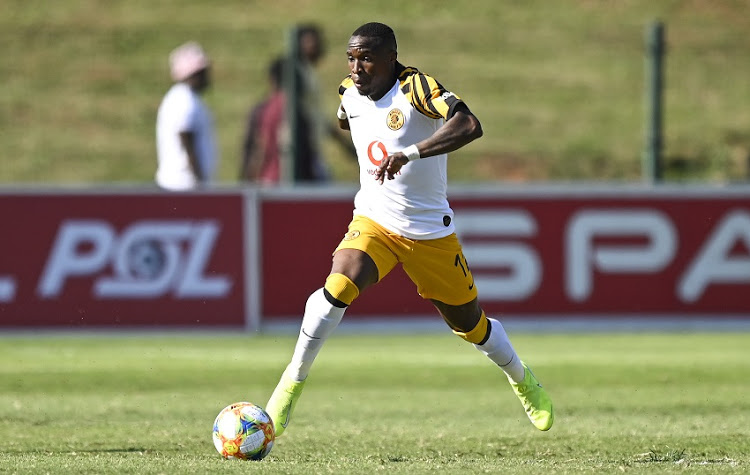 George Maluleka could be forced to remain at Kaizer Chiefs after the expiry of his contract on June 30.

The midfielder is supposed to join Mamelodi Sundowns after signing a pre-contract with the Pretoria club.

This is according to new transfer rules which are being proposed by Fifa to counter the effects of coronavirus outbreak.

The disease has seen the postponement of football, affecting several leagues and causing contractual headaches to several clubs.

The football body now wants all contracts ending in June to be extended to ensure the 2019/20 season finishes.

Among those that will be affected with news rules in the Absa Premiership are SuperSport United whose coach Kaitano Tembo’s current deal comes to an end this June.

But the biggest issue will be that of Maluleka who could be forced to remain at Chiefs beyond June 31.

This means the Soweto giants will be allowed to field the player beyond that time.