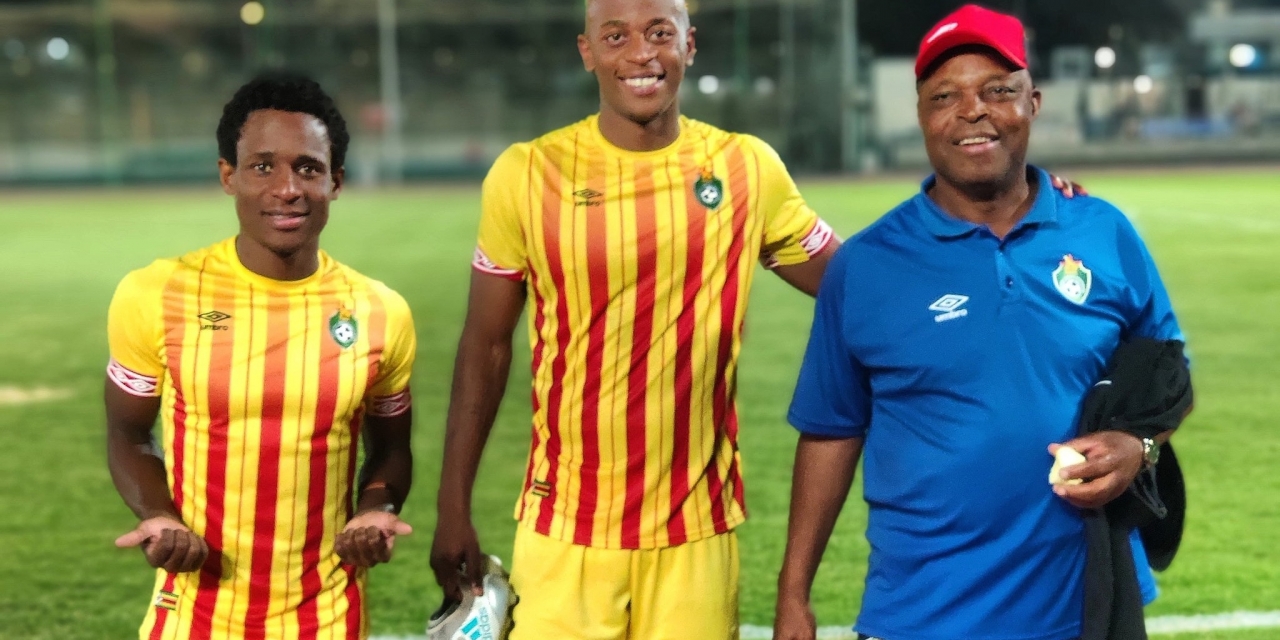 The veteran coach, one of the most decorated football managers in the country, announced yesterday that he had retired from coaching and Mudimu tshowed gratitude to the former Dynamos defender, who was the one who introduced him to national team football.

“Thank you for giving me the opportunity to show and expose myself. Thank you for all the wonderful memories in winning cups and playing among the best in the world. Enjoy retirement Boss Mhofu,” noted the Sheriff Tiraspol defender.

Mudimu played against high profile football stars like Liverpool’s Mohamed Salah when he was part of the Warriors squad which stepped on Egyptian soil for the 2019 Africa Cup of Nations finals.

France-based Marshall Munetsi also weighed in with a message to Chidzambwa: “Thank you Mhofu and will forever cherish our moments with you. Thank you for having a great impact in my career, you’re like a father to us and you wanted us to be better.”

AmaZulu’s Talent Chawapihwa also revealed to lifestyle tabloid H-Metro, how grateful he was to Chidzambwa for kickstarting his international career: