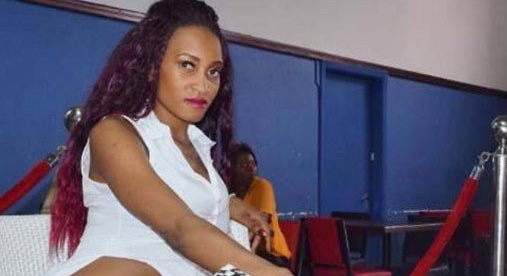 The dancer, who years back claimed to have been romantically involved with the Aces Youth Academy graduate, left social media users shell-shocked when she insinuated that she was sleeping with the Zimbabwe international before.

“if I have AIDS, do you think Khama Billiat would still be playing football?” said Sibanda while responding to a question.

Sibanda made healines in 2016 when she claimed to be in relationship with the Billiat, a claim which the latter never responded to.