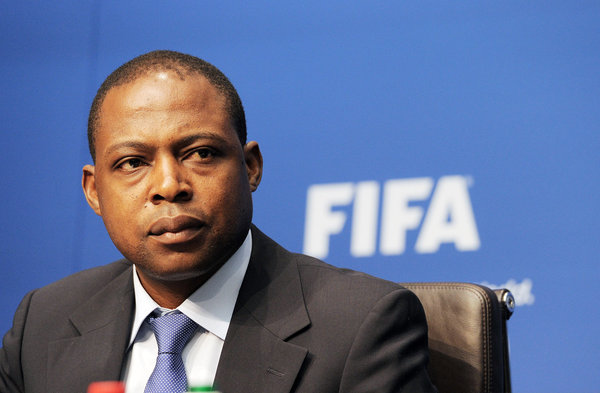 The Court of Arbitration for Sport has dismissed Kalusha Bwalya’s application to force the Football Association of Zambia to declare him eligible to stand for election despite failing the integrity test.

The 56-year old was targeting the position of the association’s president in today’s elections but was declared unfit to take part. He then approached CAS in a bid to overturn the ruling.

Bwalya also wanted the arbitration court to postpone the elections but his efforts hit a brick wall.

In a statement, CAS stated that the FAZ Ethics Committee decided to make the candidature of Kalusha ineligible, properly and without prejudice.

“After scrutinising your nomination form and comparing the information you provided with the selection criteria which every candidate was expected to read before filling in the nomination form, your nomination was not successful as you failed to pass the integrity check,” CAS said.

“This is as provided for in Part 1, 3 (b) of Questionnaire for Integrity Checks.1 You are however reminded of your right of appeal as stipulated by Article 9 of the Electoral Code. You [sic] appeal should reach the General Secretary before Tuesday 18th February 2020, who will forward it to the Chairman of the Electoral Appeals Committee immediately.

“The application for provisional measures filed by Mr Kalusha Bwalya on 2 March 2020 in the matter CAS 2020/A/6812 Kalusha Bwalya V. Football Association of Zambia is dismissed. The cost present order shall be determined in the final award.”

Kalusha, the 1988 African Footballer of the Year, was the president of the Football Association of Zambia from 2008 to 2016, losing to Andrew Kamanga in his bid for a third term.