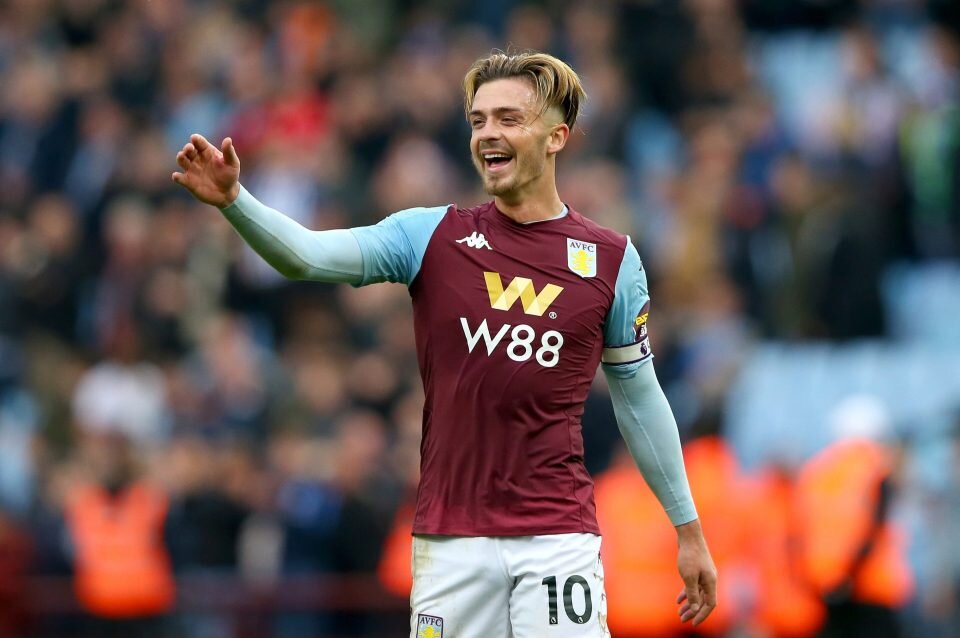 According to reports, the incident happened early in the morning when the 24-year old was coming from a night party at a friend’s house. It also came hours after the forward had posted a video urging fans to stay safe at home due to the coronavirus. 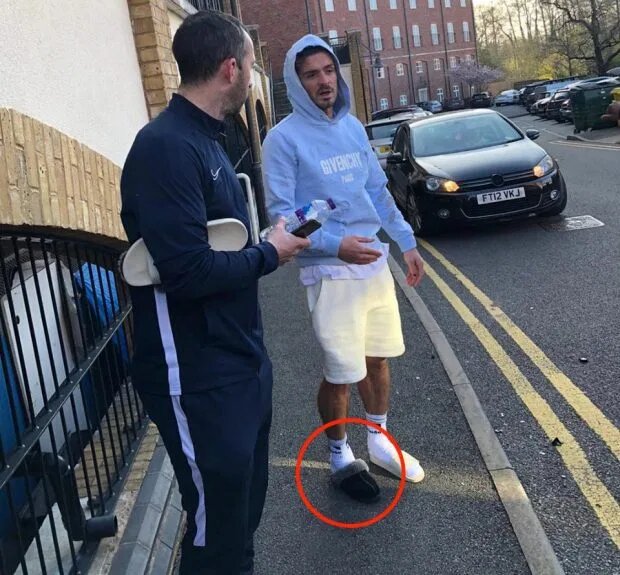 Residents’ photos show the midfielder standing next to his damaged vehicle in a hoodie, shorts and one black slipper and a white slip-on sandal. 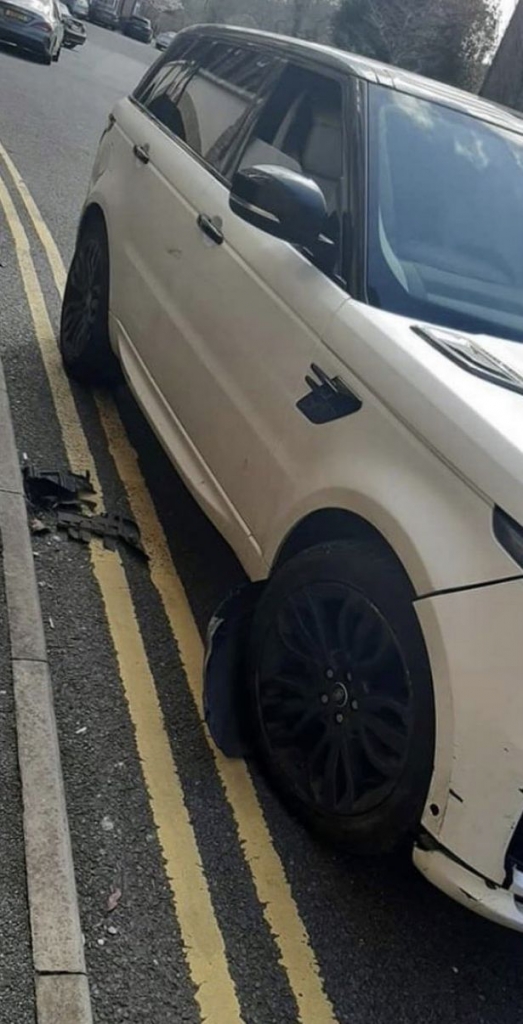 Grealish was said to have left details with a resident then walked off before police arrived at the accident spot.