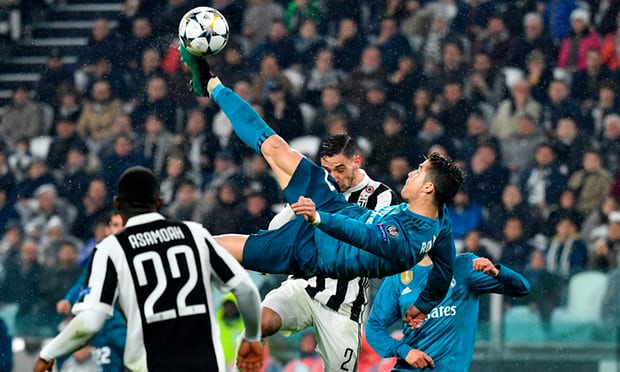 It is now close to a month since European football leagues were put on hold owing to the escalation of Coronavirus.

The novel pandemic now has, according to Al Jazeera, a death toll of over 40 000 globally, a number which could have been worse if football authorities had not made the radical decision to suspend the English Premier League, Serie A, LaLiga, Ligue 1, Bundesliga, and every other domestic league.

Football, is to many more than just entertainment but rather a way of life and lack of it is a bitter pilll to swallow for some local fans.

“I miss football to the bone,social soccer with colleagues as well watching my team Real Madrid  playing. It’s my entertainment, it occupies us. I hope the European leagues will return very soon even without fans in the stadium,” Julius Chidamoyo, a stauch Los Blancos fan, told Soccer24.

Others showed the humorous side of Liverpool’s trailblazing title charge which has seen the Jurgen Klopp-coached side open an unbelievable 25-point gap at the summit of the Premier League table.

“Everything was fine until Liverpool decided to win the league,” joked Tino Masarire, an Arsenal fan.

”On a more serious note though, I really do miss football and I know i’m not the only one. Not having football to watch has changed our entertainment life,” bemoaned Masarire.

“I miss football so much, especially my favourite team Chelsea. I miss our team anthem Blue is the Color, those Kovacic (Mateo) dibbles and Giroud’s headers.”

“I miss everything about football, the celebrations, the dribbles,the nutmegs. Football is part of our entertainment and I hope this Coronavirus crisis ends so that we can watch our teams in action,” he added.