Some of the believe it or not episodes in CLPSL history 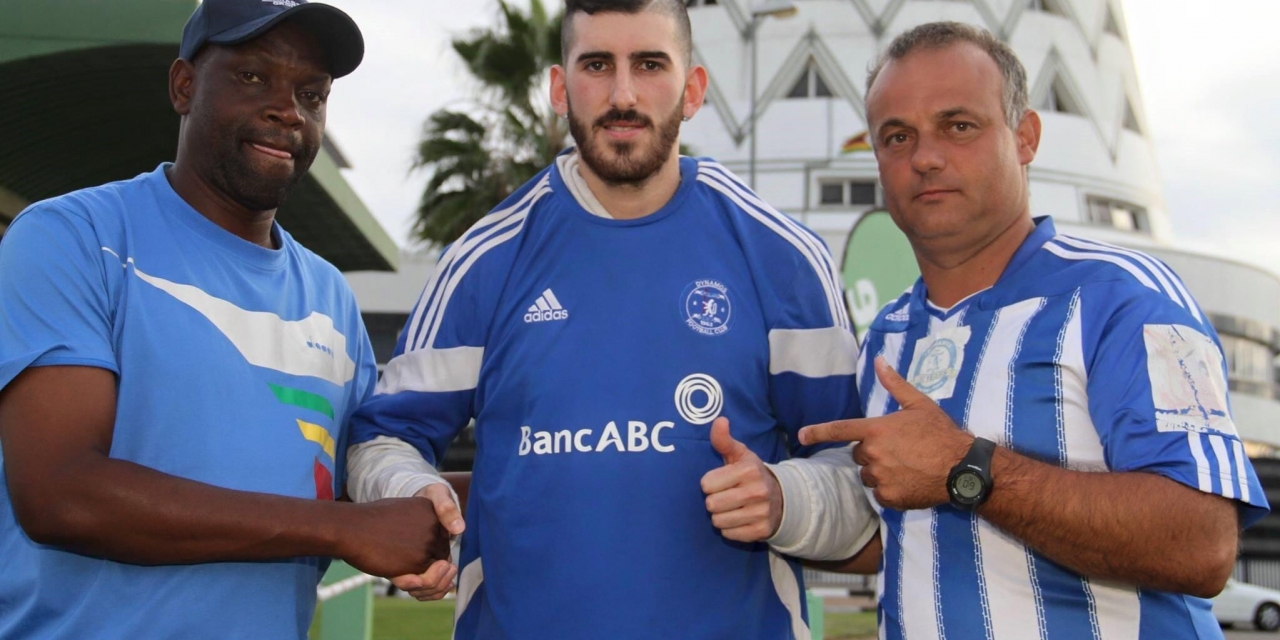 The Castle Lager Premier Soccer League has over years had its fair share of bizarre moments.

In 2002, then Masvingo United goalkeeper Muzondiwa Gonese was banned from football for life after he savagely assaulted referee Philip Kawara during a drama-filled Madison Trophy semi-final clash against Amazulu. Striker Lloyd Hlahla was an accomplice in that shameless incident and was also banned.

In 2014, Dynamos defender Partson Jaure, after being sent off for an off the ball incident with Highlanders’ Njabulo Ncube in a league match at Emagumeni, kicked referee Thabani Bamala in what is perhaps one of the most ugly scenes witnessed in local football. 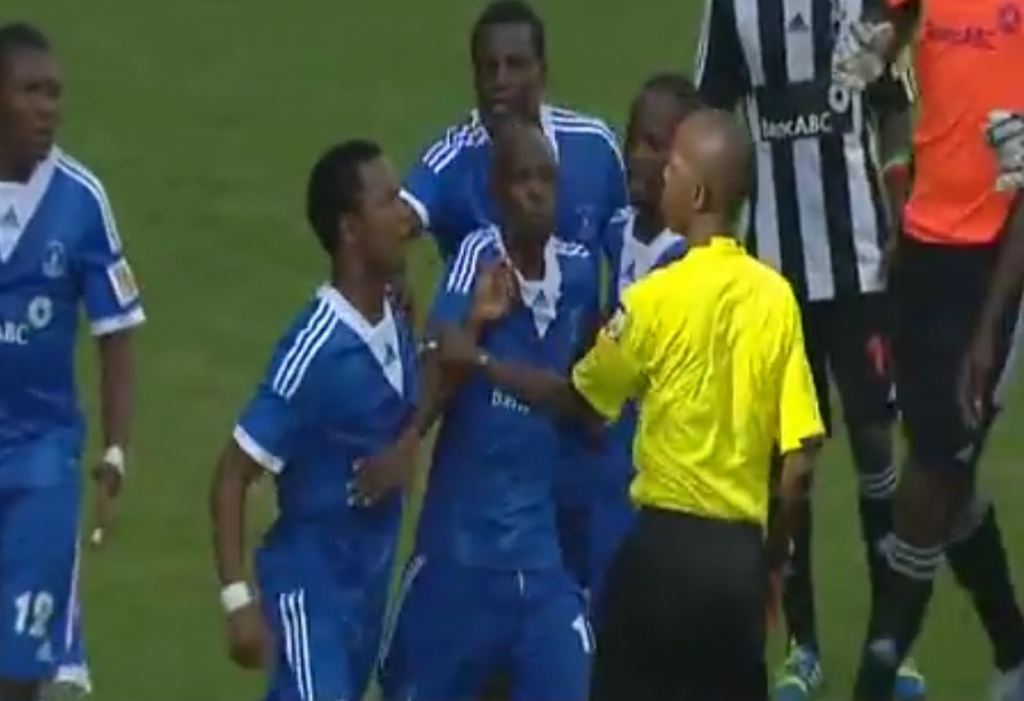 In 2016, then Dynamos coach Paulo Jorge Silva and his assistant Lloyd Mutasa made a ‘mini-unveiling’ of Portuguese player Carlos Branco at the Harare International Airport soon after he had arrived from Portugal.

What was even more strange is the fact that a player coming for trials was welcomed by the team’s head coach and had his bag carried by the assistant coach.