Jerome Boateng fined by Bayern Munich after getting in car accident 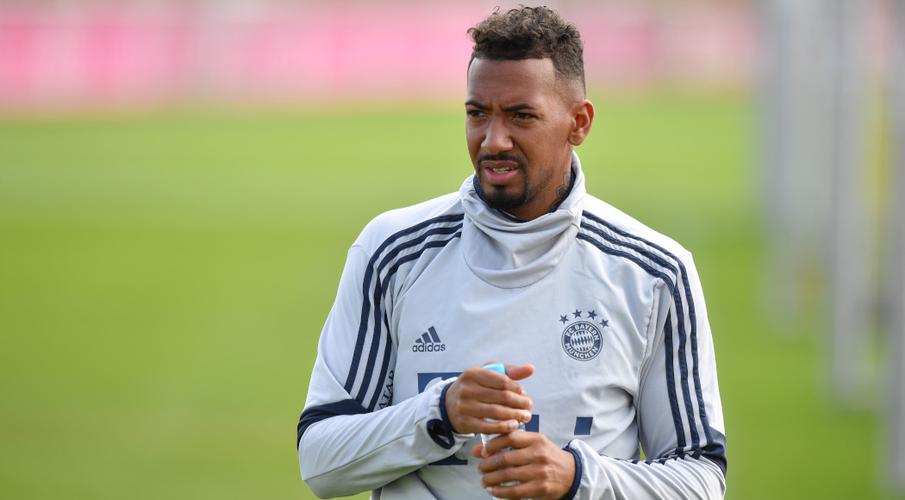 Defender Jerome Boateng has been hit with a fine by his club Bayern Munich after he left the city “without permission”.

The 31-year-old centre back had left Munich to visit his son who was not feeling well. His visit breached rules of confinement imposed due to the coronavirus outbreak.

And on his way back home, Boateng was involved in a car accident when he lost control of his Mercedes and skidded into the motorway barrier. He was not injured in the crash but, according to reports, the car was damaged.

“Boateng has transgressed the guidelines issued by the club by being too far away from his home.

“These guidelines govern the behaviour of the FC Bayern players in the current situation in line with government directives on restrictions on movement and the recommendations of the health authorities.”

Bayern did not specify the amount of the fine which was being donated to local hospitals.