We hate you in Argentina, Dybala tells Ronaldo 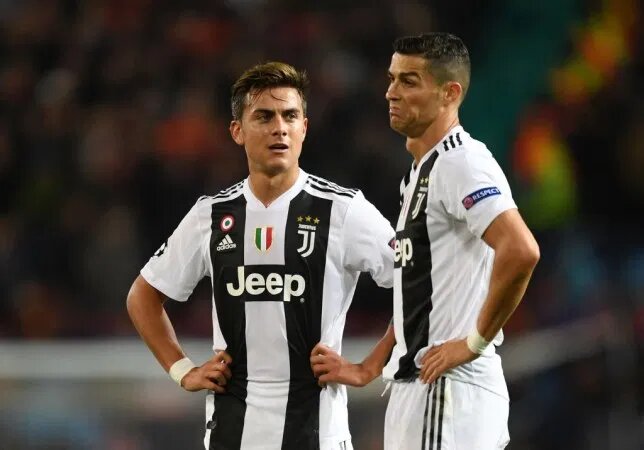 Ronaldo also have a long standing sporting rivalry with Argentina captain Lionel Messi as the two are regarded among the greatest players ever played in the game with eleven Ballon d’Ors between them.

Speaking in an interview with the Argentinian Football Association, Dybala said: “I said to him, ‘Cristiano, in Argentina, we hate you a bit because of your figure, because of how you are, of how you walk’.

“‘The truth is that you’ve surprised me because I’ve found you to be different.'”

Dybala is one of the few stars to have played alongside both Ronaldo and Messi, giving the forward a unique insight into two of the greatest to ever play the game.