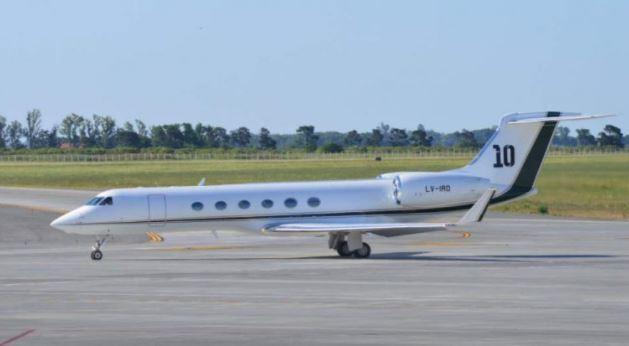 Lionel Messi’s private jet has been forced to make an emergency landing at Brussels airport, Belgium due to a fault, The Sun has claimed.

The plane was on it way to Tenerife, Spain from the Belgian capital but had to turn around and make an emergency landing following a technical issue with the landing gear.

There is currently no information as to who was on the jet and Messi and his Barcelona team-mates are currently isolating due to the coronavirus pandemic.

The Barcelona superstar bought the plane two years ago for around £11.5m (€13m).