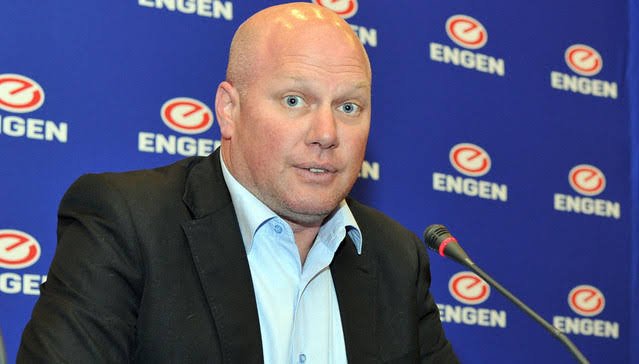 SuperSport United CEO Stan Matthews has assured Zimbabwean coach Kaitano Tembo that he will keep his job as head coach of the Pretoria-based ABSA Premership side.

The former Dynamos defender’s future at Matsatsantsa seemed to be hanging in the balance at some point, with rumors of the club contemplating replacing him rife but Matthews has demystified them.

“First of all, he is already in a contract. He would not be working without a contract and we are not going to wait a month before the season starts and decide who our coach is – Kaitano knows that his job is safe,” said Matthews according to Soccer Laduma.

“Gavin Hunt went to Wits, Gordon Igesund didn’t want him as an assistant and neither did Cavin Johnson, but he never lost a job. Eric Tinkler left and he (Tembo) has now won a trophy, so why – after 20 years of loyalty and investment, personal trauma and changes in his career to get to where he is now – would we let him go? His job is safe,” he added.