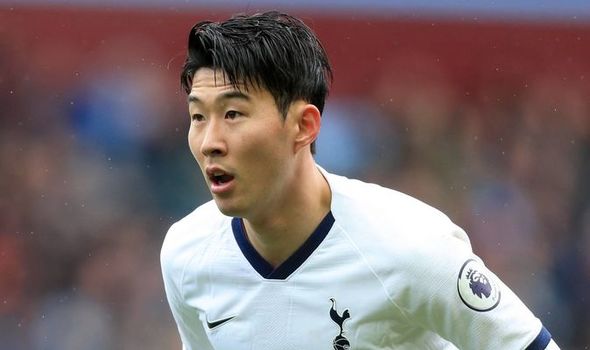 The EPL side gave permission to the star to return to his homeland following an arm injury in March. He is now set to undergo military service which all South Korean men must complete by the age of 28.

Spurs confirmed the development in a statement on Monday.

“The Club can confirm that Heung-Min Son will commence his mandatory military service in South Korea this month.

“The forward arrived back in his home country at the end of March where he is currently in quarantine. Our medical staff are in regular contact as he concludes his recovery after fracturing his arm in our 3-2 win against Aston Villa on 16 February and continues to train.

“Sonny had surgery on his arm in South Korea before returning to the UK at the end of February to continue his rehabilitation, prior to the initial announcement of the professional game in England being suspended as a result of the COVID-19 pandemic. The Premier League has since announced that the 2019/20 season will only return when it is ‘safe and appropriate to do so’ and is under constant review.

“Son will return to London following the conclusion of his military service in May,” read the statement.