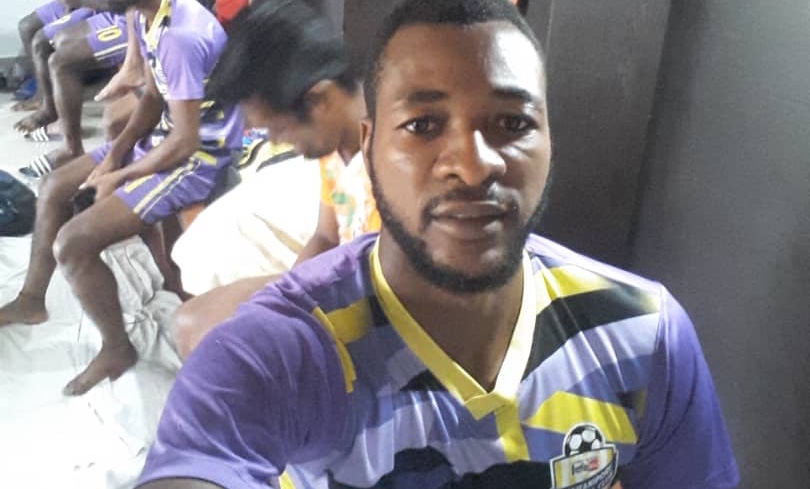 Several Zimbabwean players plying their trade in foreign countries say they embraced pay cuts as a genuine move, which has been prompted by the COVID-19 lockdown which reduced revenue generation.

Most European clubs have suggested pay cuts for players in an attempt to avert the burden on the clubs’ coffers.

Big-names across the world have given up a portion of their salaries, including Barcelona star Lionel Messi and Christiano Ronaldo, to reduce costs at their clubs where there has been no income following to the suspension of league games and international competitions due to the coronavirus pandemic.

A survey by Soccer24 revealed that most foreign-based players had embraced the move, as a genuine step to keep their clubs in business.

“For me, it’s something that is difficult for both teams and players but it’s because of the situation, it’s not that teams wanted us to stop (playing) but the situation caused it, so we just have to adjust to it, that’s how life is,” said Myanmar-based defender Victor Kamhuka.

Stade de Reims midfielder Marshal Munetsi said nothing had been discussed to that effect, but he admitted that the situation is difficult for everyone and needed compromise.

ABSA Premiership based players also look set to get pay cuts as clubs take steps that would help them remain afloat financially.