Agent speaks on Dean Furman’s next move after leaving SuperSport 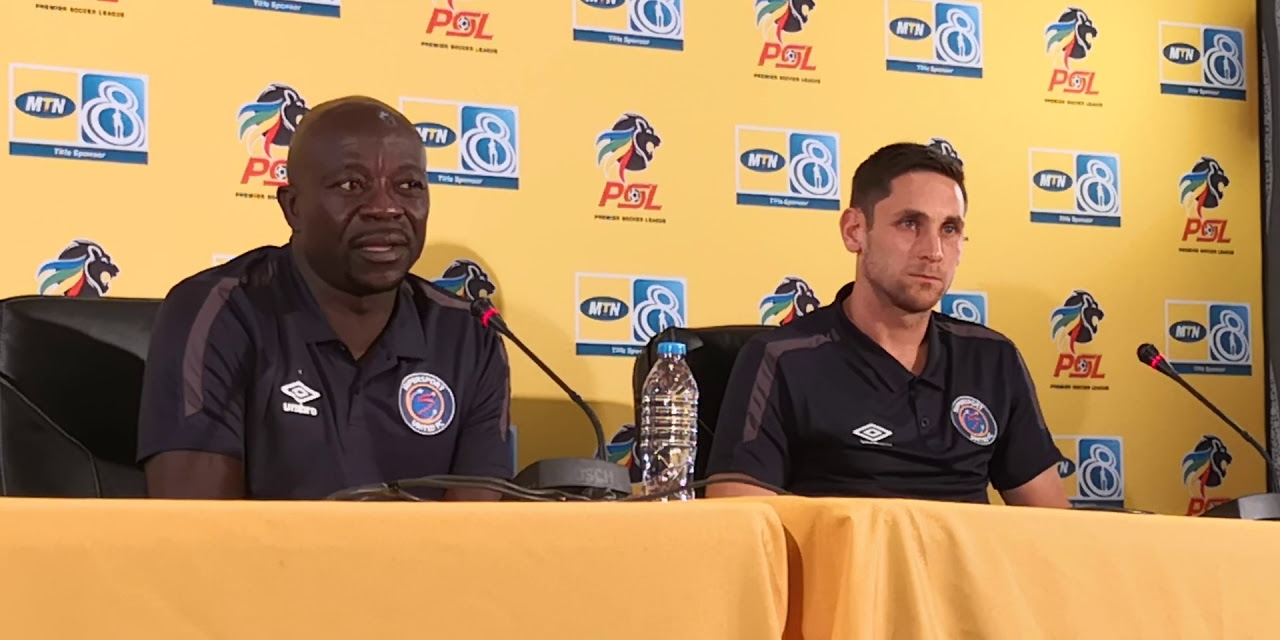 Dean Furman has not received any offer but will leave SuperSport United to return to UK to start a family with his wife, the player’s agent Glyn Binkin has said.

The 31-year old will not renew his contract with Pretoria-based side when it expires at the end of the season.

Furman arrived at United in 2015 after leaving English side Doncaster Rovers.