From Bulawayo to Coventry; the remarkable story of Peter Ndlovu 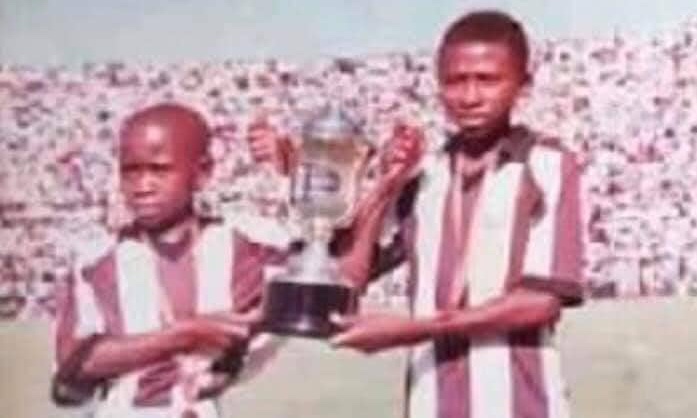 Zimbabwean football might not be the glamorous in Africa but there is one milestone it has in the history books which can never be erased regardless of how much it is looked down upon.

On August 22 1992, Peter Ndlovu became the first African player to grace the English Premier League when he featured for Coventry City against Tottenham, coming off the bench in the last 20 minutes of the game.

Prior to his move to England when he was playing for Highlanders, Ndlovu was spotted and scouted by John Skillet. Terry Butcher finally got his signature and brought him to England to feature for the Blues. In his debut season, Peter made 32 appearances and scored 7 goals, at a rate of a goal every 325 minutes.

On of the highlight moments of Ndlovu’s carrer in the English top division for Coventry was the hat trick he scored against Liverpool at Anfield in March 1995. In doing so, he became the first opposition player to score 3 goals at Anfield, and that record was only broken by Arsenal’s Andrey Asharvin in April 2009.

Regarged by many as the greatest Zimbabwean player of all time, Ndlovu set a benchmark and also put local football on the map when he made his historic move to Coventry City.