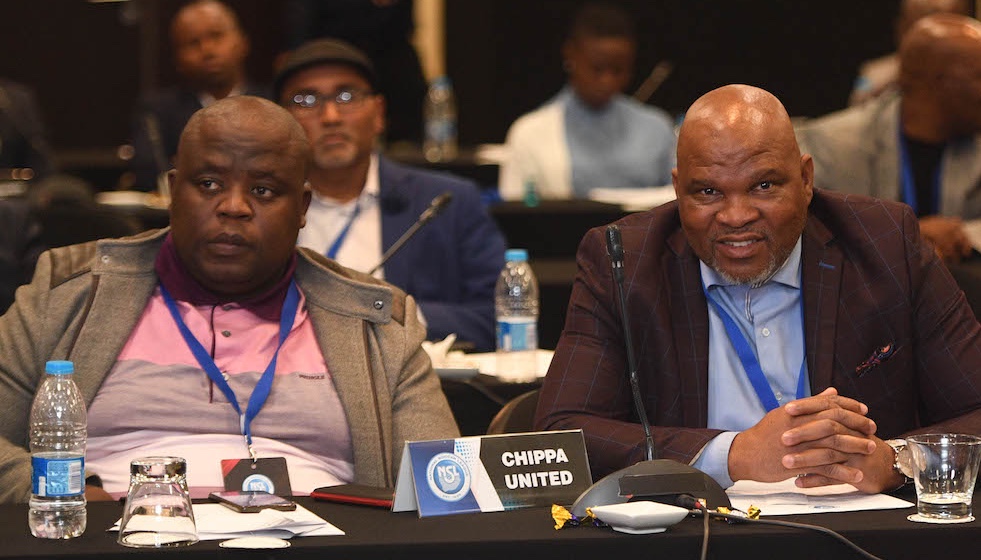 The Port Elizabeth businessman’s side are being managed by their fourth coach this season alone, with Clinton Larsen kicking it off, before he was sacked and replaced by Duncan Francis on an interim basis.

Francis was replaced by Zimbabwean tactician Norman Mapeza who resigned under mysterious circumstances and then replaced by the current coach Rhulan Mokwena, a scenario which Mpengesi admitted comes at a price.

“Firing coaches has an impact financially. I cannot lie because when we fire them we have to settle with them…,” Mpengesi said according to South African publication IOL.

“We always hope that every coach that comes can last long. We now have Rhulani Mokwena. He has brought a breath of fresh air in the team. We are hoping that he will stay longer.

“Even though we take those decisions of firing coaches, it is not easy. It is not a nice thing to do. It is not something that we are proud of but, unfortunately, the worse that can happen is for the club to get relegated.”