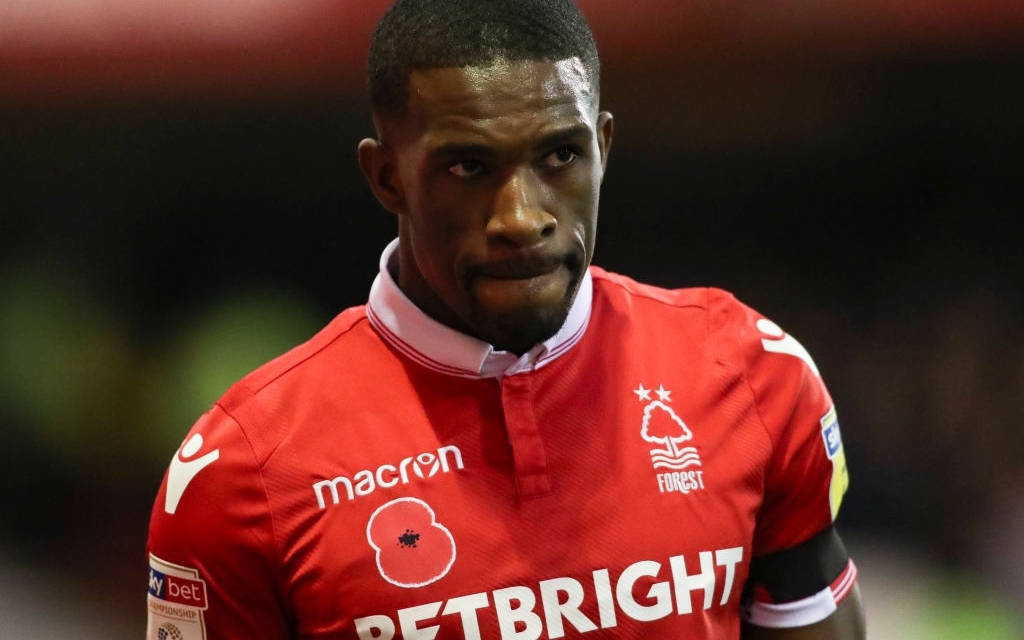 Nottingham Forest’s Tendayi Darikwa could get more minutes on the field when the English Championship season resumes.

The defender was working on his fitness when the league was suspended in March, having missed the entire campaign thus far due to a ligament injury sustained on the eve of the 2020 season.

He had started training with the doctors monitoring the situation and was expected to be available for squad selection at the start of April.

The league is left with nine rounds and should Forest secure a promotion play-offs spot (position 3-6), the side will play a few more games, giving Darikwa a chance to fully wear off the rust ahead of next season.

Nottingham are currently number 5 with sixty points after Match-day 37.