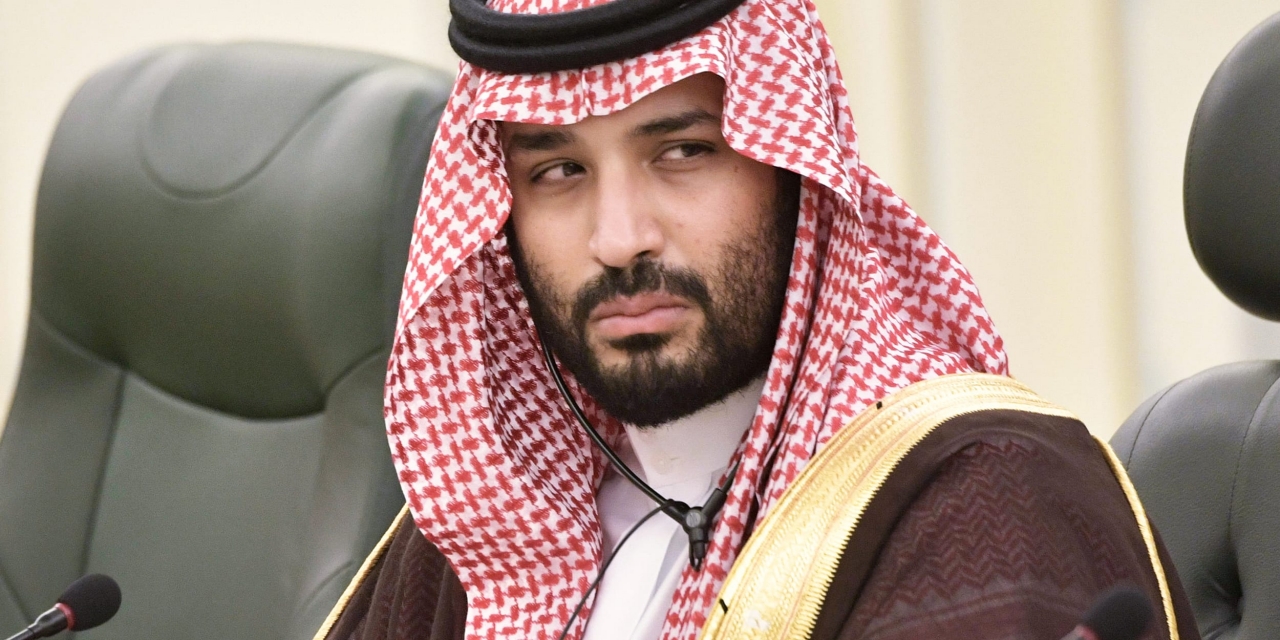 Amnesty International has written to the English Premier League to consider the human rights situation in Saudi Arabia after a consortium of buyers led by the middle eastern country’s Crown Prince, Mohammed bin Salman, proposed a £300m purchase of Newcastle United.

Salman, through the Saudi Arabia’s Public Investment Fund, will own 80 per cent of the club once the deal is sealed.

In the letter to EPL chief executive Richard Masters, Amnesty UK’s director Kate Allen says there are “serious questions for the League to address” concerning the deal.

The non-governmental organization have been on record claiming that Saudi Arabia imprisons and tortures critics of the government and has executed people based on unfair trials.

“I believe there are serious questions to address in determining whether the owners and directors of the company seeking to acquire NUFC are meeting standards that can protect the reputation and image of the game,” wrote Allen.

“If the Crown Prince, by virtue of his authority over Saudi Arabia’s economic relations and via control of his country’s sovereign wealth fund, becomes the beneficial owner of NUFC, how can this be positive for the reputation and image of the Premier League?

“So long as these questions remain unaddressed, the Premier League is putting itself at risk of becoming a patsy of those who want to use the glamour and prestige of Premier League football to cover up actions that are deeply immoral, in breach of international law and at odds with the values of the Premier League and the global footballing community.”