EPL matches could be available on free to air TV 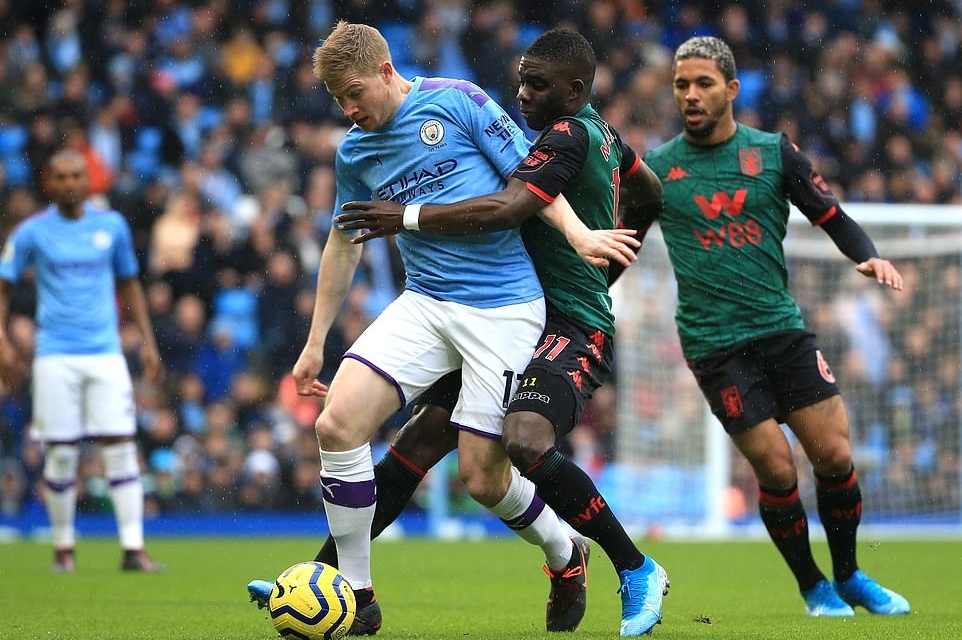 The English Premier League could be available in the UK on free-to-air broadcasting when the season restarts following its suspension due to the coronavirus.

The country’s Culture secretary, Oliver Dowden revealed that he has had “productive talks” with British sports bodies on the resumption of competitions following the coronavirus shutdown.

And with the remaining games likely to be played behind closed doors as part of the measures to curb the spread of the disease, the official said it is wise to make the campaign accessible to everyone.

“I have said to the Premier League it wouldn’t send the best signal if they were one of the first major sports to resume behind closed doors and the public at large couldn’t have access to it,” Dowden said, according to BBC.

He also said the resumption hinged on passing the UK government’s five tests as well as meeting social distancing guidelines.